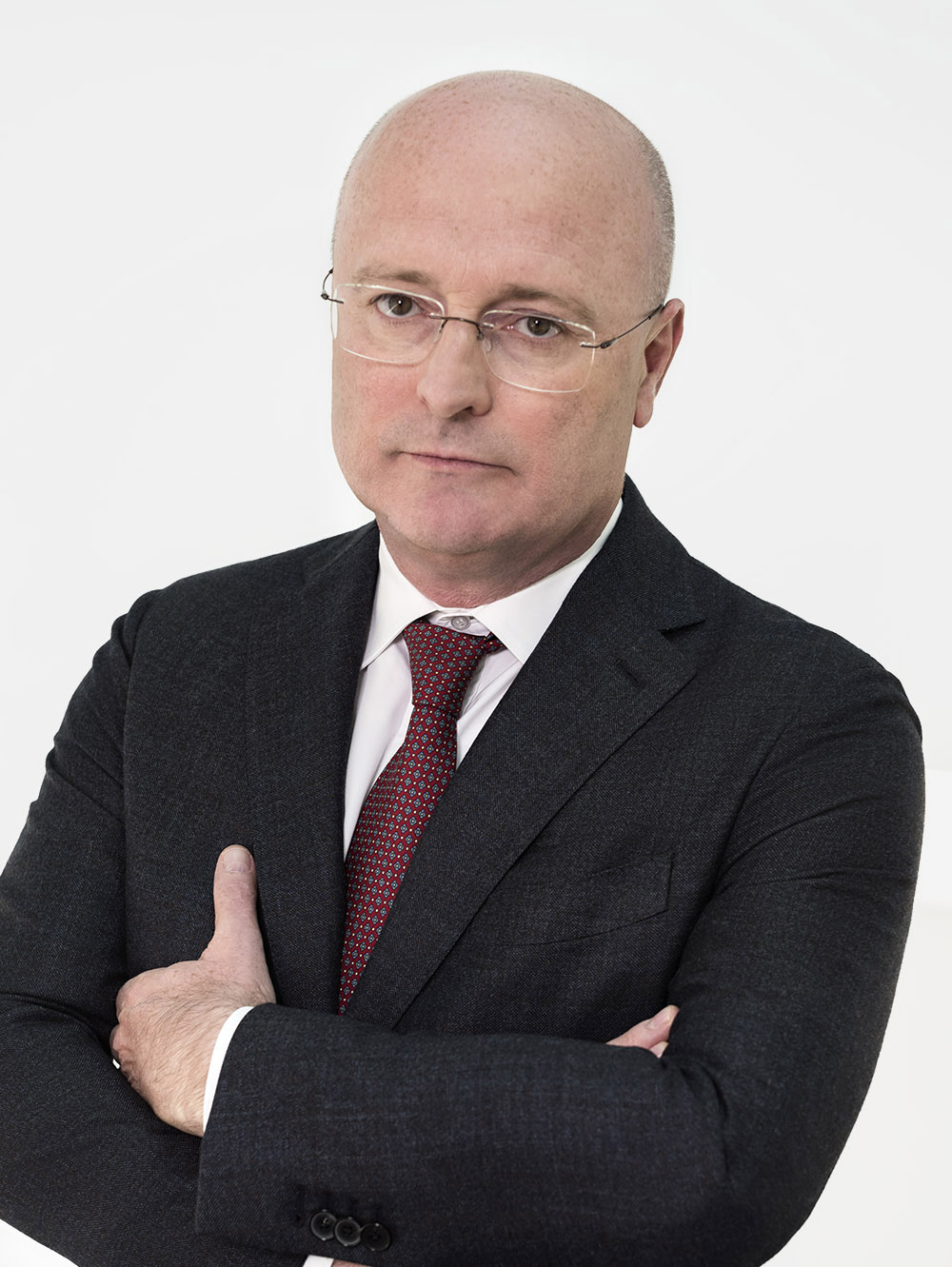 Giancarlo Fancel is Chairman of Banca Generali, Genagricola and CFO of Generali Country Italy in July 2014. Degree in Economics from the University of Trieste, auditor and chartered accountant, he began his professional career with Ernst & Young where he gained significant experience in the field of budget review (1988-1999). Since 1999 he has joined the Generali Group as Head of Internal Audit, covering various positions until becoming head of the Controlling Department. From January 2007 to July 2014 he served as Deputy General Manager and Chief Financial Officer of Banca Generali. 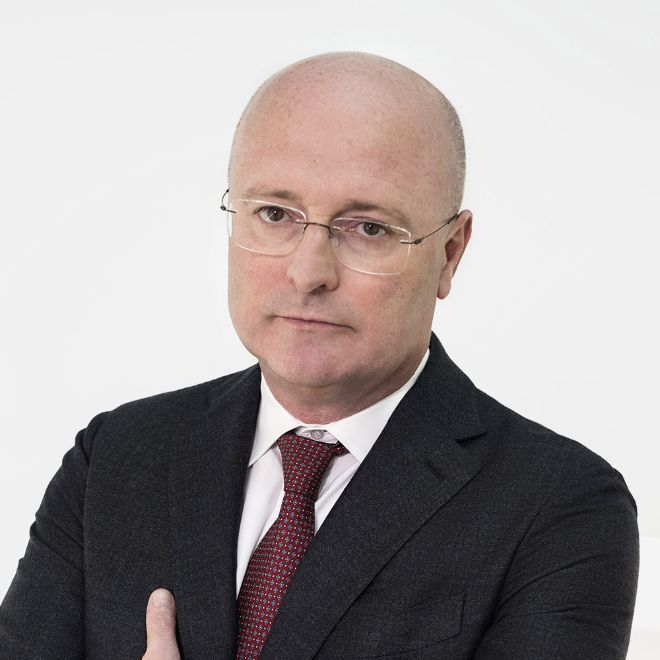 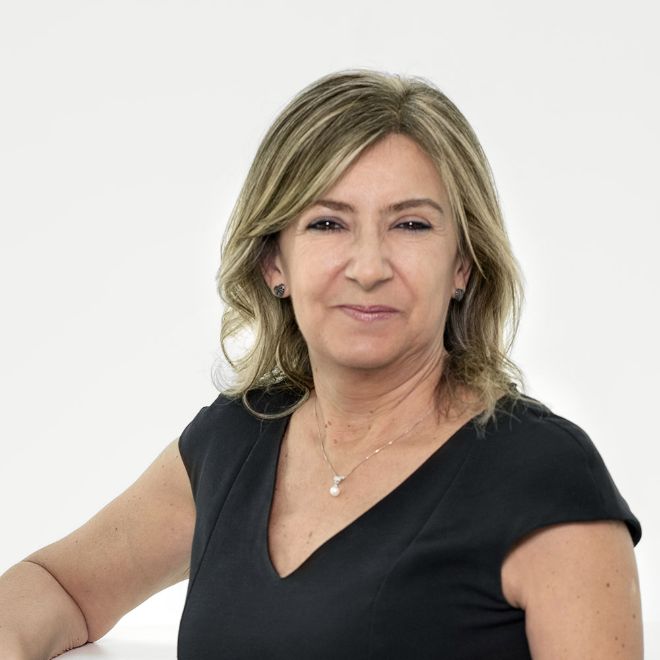 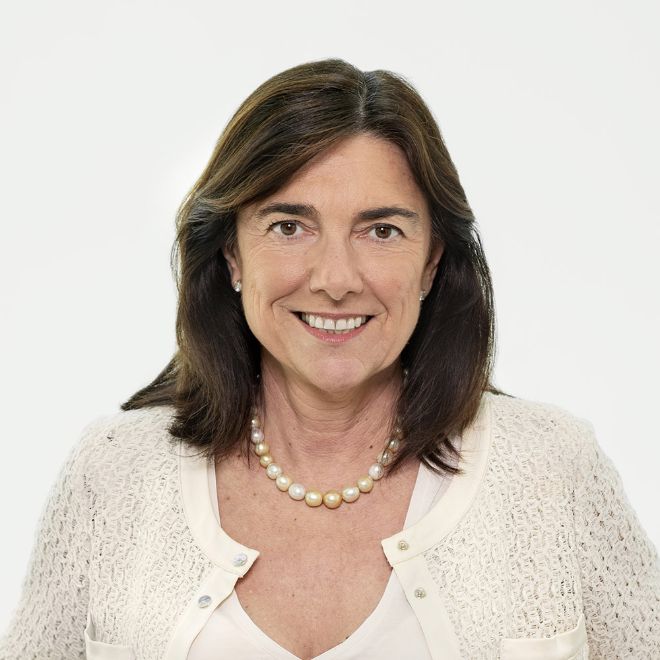 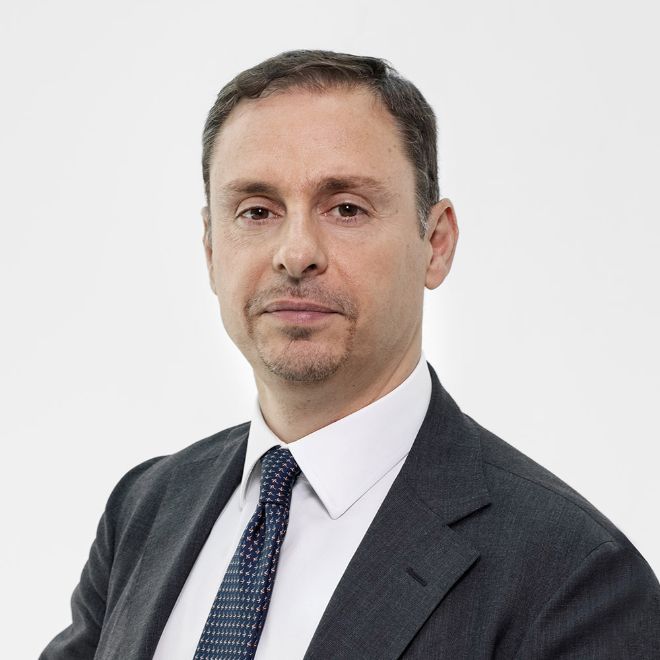 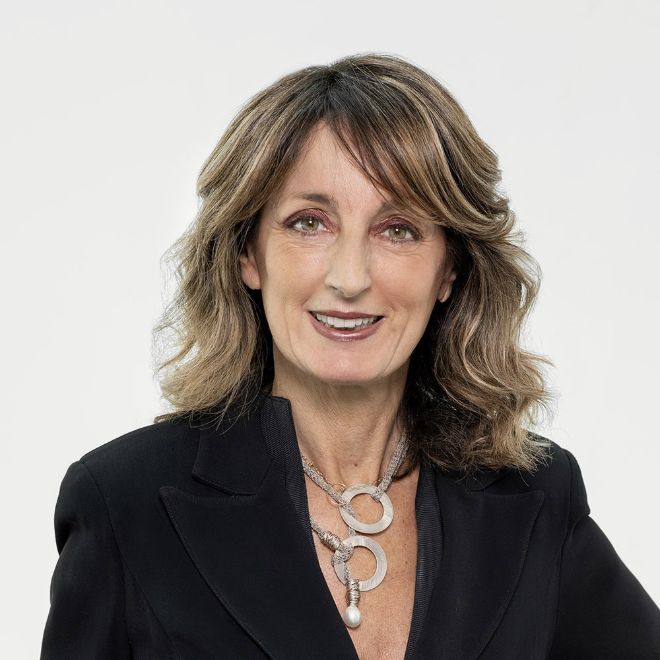 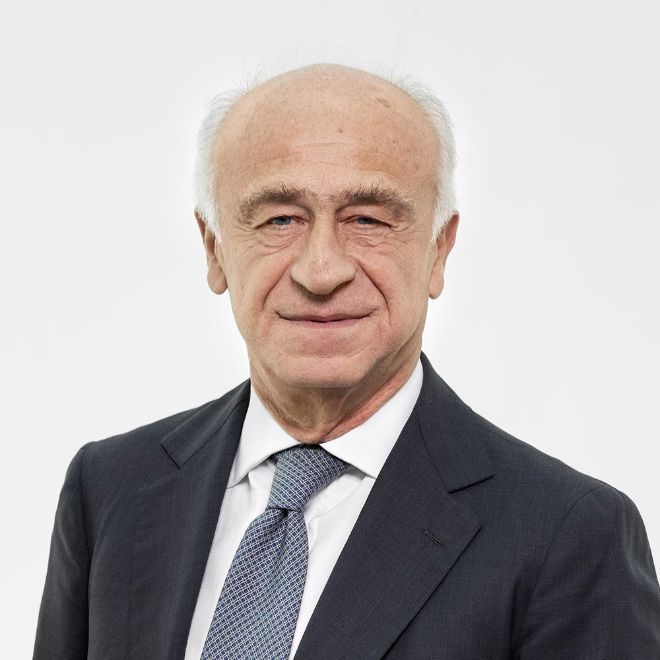