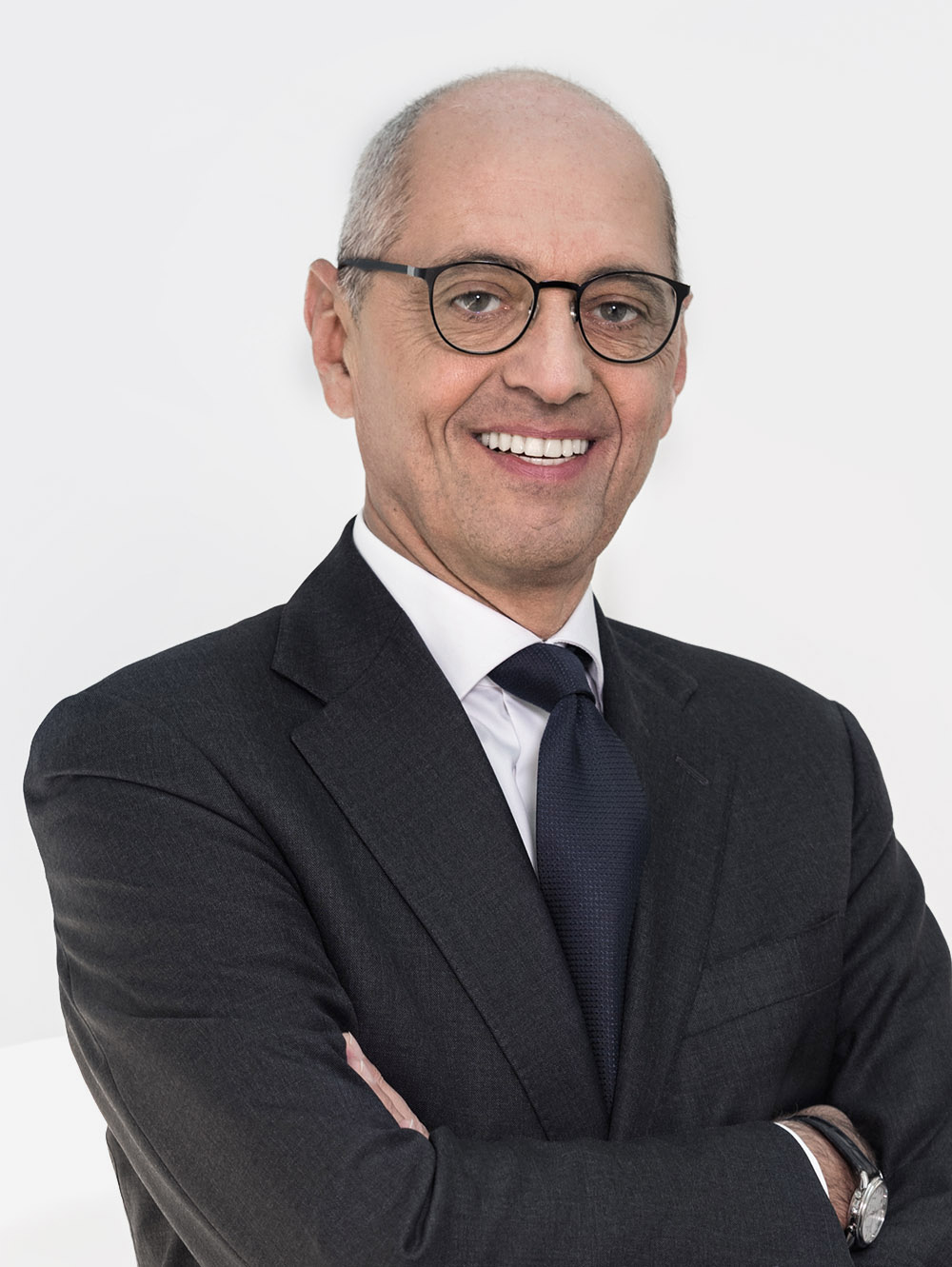 Matteo Canali is Head of Compliance Direction and Anti-Money Laundering of Banca Generali. After graduating in Economics from the Bocconi University of Milan, in 1990 he joined BSI SIM (which later became Banca BSI Italia). He was first assigned the position of Head of Trading Desk, followed by responsibility over the Operations and Administration Area. Following the merger into Banca Generali, in 2006 he was appointed Head of the Milan Operating Offices. As PMO, he also supervised the start-up of BG Fund Management Luxembourg (a company that manages the Sicavs promoted by Banca Generali). In 2013, he was appointed Head of Operations of Banca Generali.