Among the various financial instruments are bonds.

Bonds, sometimes called bonds, are financial instruments issued by a company or public entity to raise debt capital and thus finance itself. In the hands of an investor, they constitute debt securities that give the right to receive interest and, at their maturity, repayment of the principal invested.

Bonds can be issued by several entities called "issuers."

Who are the financial issuers?

Issuers, for whom the bond represents debt because they use the amount received to finance themselves, can be divided into two macro-categories:

As we have said, Bonds guarantee the creditor repayment of the principal (at the end of the predetermined period) plus an interest, i.e., the coupon.

The coupon is the coupon attached to the certificate representing the bond that, detached from the certificate, allows the holder to collect interests. The coupon is paid during the life of the bond and can have different periodicities, the most common being on a quarterly, semiannual and annual basis.

Coupons can be of 3 types:

Often, in order to encourage subscription, the issue is made below par, i.e., the value that will be redeemed at maturity is greater than the subscription price (which is what you pay to buy the bond): this increases the yield.

The holder of a company's debt securities, while assuming the business risk unlike the shareholder, does not participate in the issuer's management activities, having no voting rights at shareholders' meetings. On the other hand, however, the return on equity risk capital is conditional on the prior payment of interest and principal repayments to bondholders.

There are, however, bonds, called convertible bonds, which instead of repaying principal could be converted into shares at the request of the bondholder, the creditor.

For any type of bond, however, it is always very relevant to identify the associated risks, particularly those that each additional condition entails for the holder, which in some cases are truly significant.

Each type of bond may have different characteristics, but the main risk they have in common is that the debtor will fail to repay, in part or in full, what is owed.

In this case we speak of insolvency or default. If those who go into debt by issuing bonds find themselves in trouble, their bonds will be considered risky. In contrast, a healthy company that can generate adequate profits and has positive growth prospects will issue bonds that are considered less risky.

Less risky bonds generally include government bonds that represent debts owed by an entire community represented by the state.

Often, German Bunds, the government bonds issued by the Federal Republic of Germany, are cited as a reference to less risky bonds. The difference in yield between bonds of different issuers and with different maturities is called the spread.

The media, such as TV, radio, or newspapers, use the term spread to identify the yield difference between Italian and German government bonds with a 10-year maturity.

The price of a bond is the result of the meeting of supply and demand. For the same nominal yield, a lower price implies a higher yield and implicitly reflects what investors believe is the risk of the bond at that particular time. 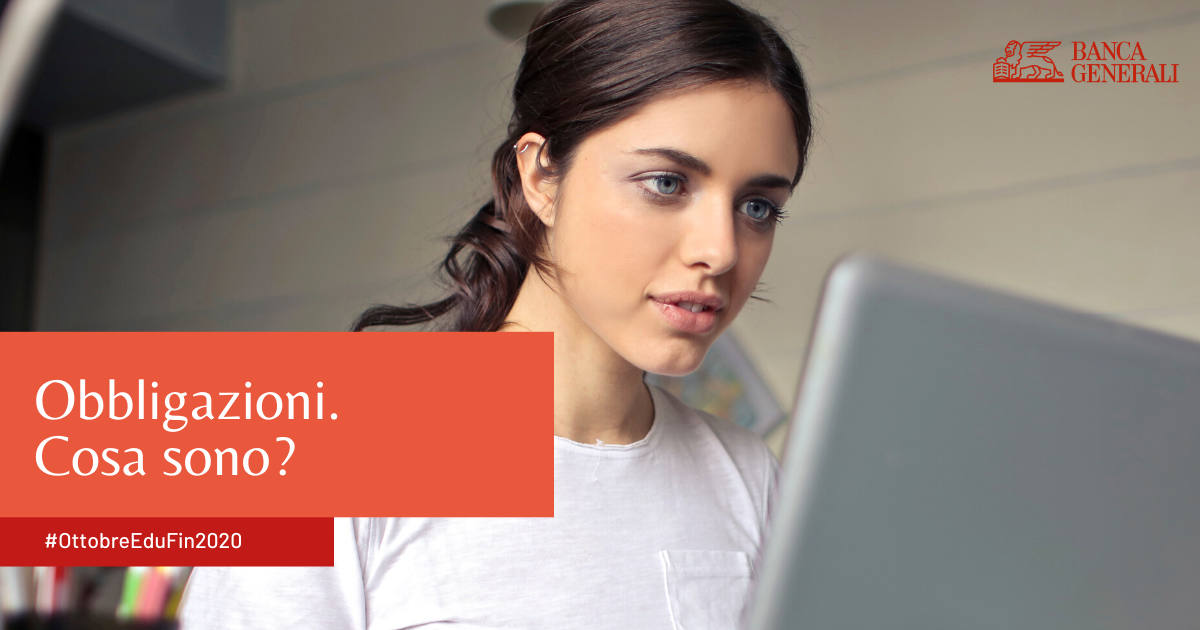