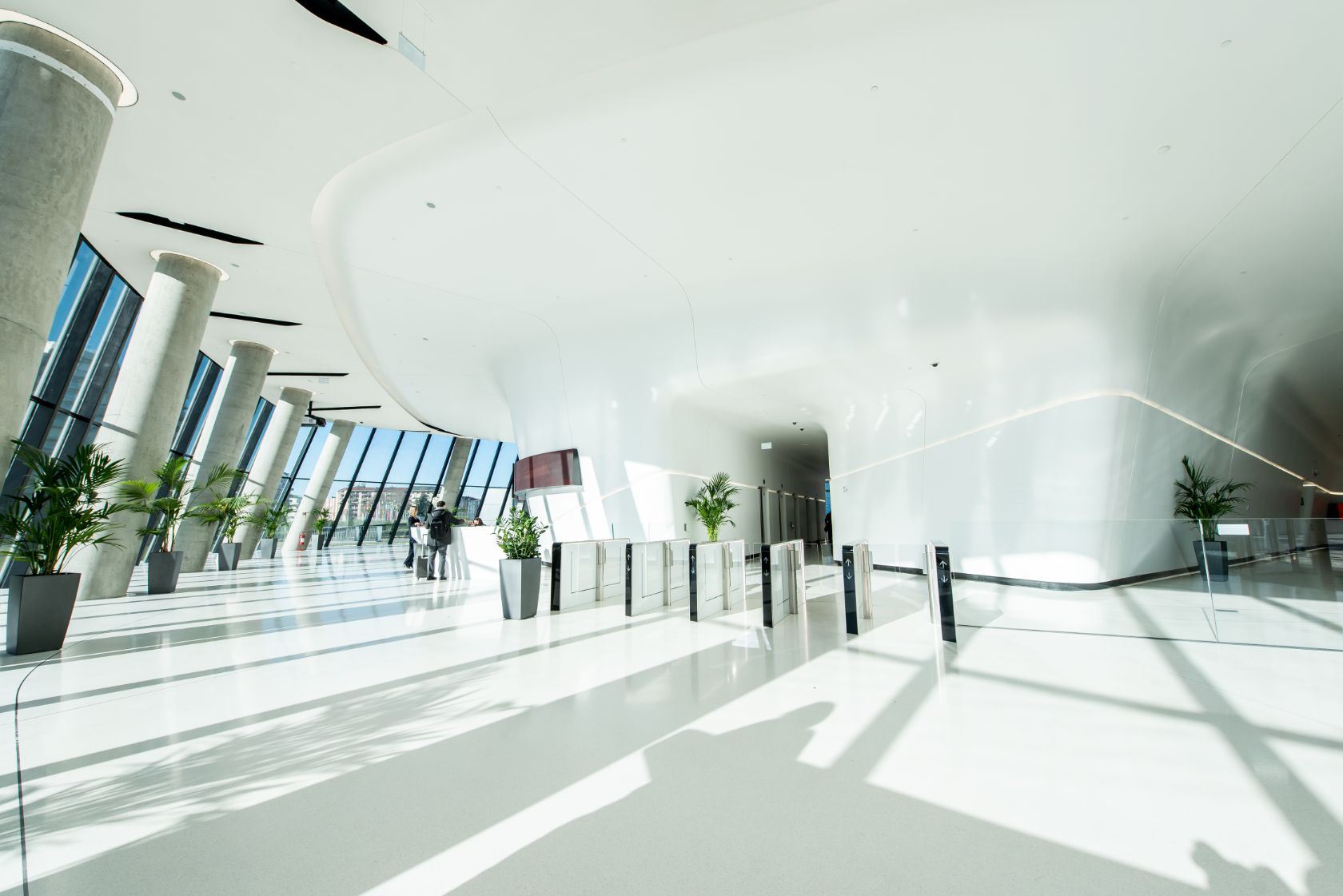 We strive to be the number-one private bank by value of service, innovation and sustainability.

We are a private bank leading player in Italy in protecting and growing investments through a network of financial advisers at the top of the industry for skills and professionalism.

We are listed on the Italian Stock Exchange since November 2006 and we are part of the Generali Group, the biggest insurance company in Italy and among the most important players in the world.

Results by line of business

Results by line of business of the Bank are divided into: Private Banking and Wealth Management.

5 years of results in the Private Banking area

Wealth Management business area results (table below) consists of the assets attributable to the network of Financial Advisors managing total client assets of more than 50 million, in addition to the respective clients and assets of BG Valeur S.A.

5 years of results in the Wealth Management area

We stand apart within the Italian finance sector for the central role played by the financial advisory and wealth planning services it offers to the Private and Affluent Client segments through a network of Financial Advisors ranked at the top of the industry by competency and professionalism. The bond of trust between Financial Advisor and Client is key and is complemented by the range of products, services and support made available by the Bank.

Thanks to an open “approach” - as Hub Private - we always look at the best not only of the financial sector, but of innovation on a global scale, aggregating platforms, products and services, from the most successful experiences in each area of expertise. Our business model aims at sustainable growth in the long term, able to bring value, respecting the environment and the social objectives set, to all stakeholders who gravitate around society.

Our offer is made up of:

This range has been designed and is offered to the client with the support of a value chain consisting of: 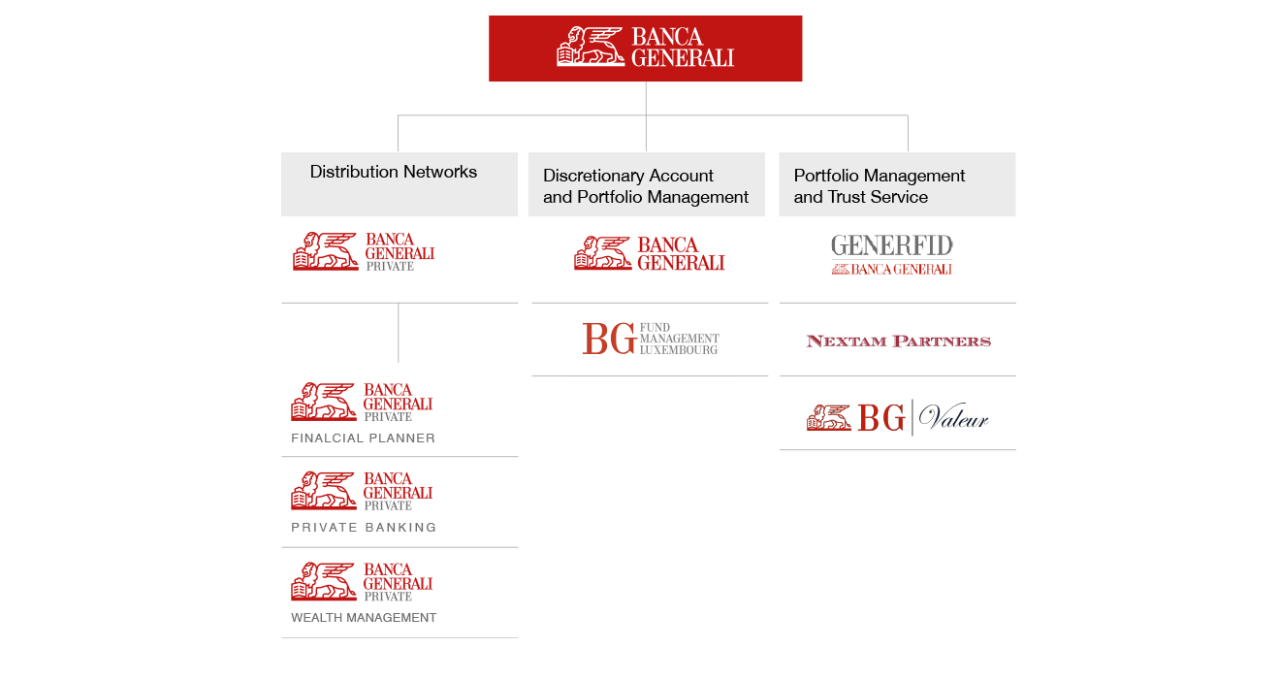 May 2020 – On the page Merger by incorporation of Nextam Partners S.p.A. and Nextam Partners SGR S.p.A. into Banca Generali S.p.A., the merger documents are available (in Italian language).

October 2019 - Banca Generali completed the acquisition of 90.1% of the company Valeur Fiduciaria SA.

July 2019 - Banca Generali announced that the acquisition of 100% of Nextam S.p.A. has been completed.

December 2018 - Banca Generali announced a binding offer - accepted by the sellers - for the acquisition of 90.1% of the Swiss company Valeur Fiduciaria S.A.

October 2018 - Banca Generali announced the acquisition for the 100% of Nextam Partners S.p.A.

October 2017 - On October 12, 2017, the Board of Directors of Banca Generali approved the merger of BG Fiduciaria.

On the page "Merger of BG Fiduciaria into Banca Generali", the project's documents are made available.

On the page "Merger of Bg sgr into Banca Generali", the project's documents are made available.

May 2008 - Approval of the acquisition through Banca BSI Italia for €62 million. Finalisation of the transaction expected to take place on 1 October 2008, after obtaining the required authorisations.

January 2006 - The acquisition by Assicurazioni Generali and Generali Asset Management SGR is aimed at concentrating all of the Generali Group’s asset management activities focused on retail customers within Banca Generali.

June 2005 - The company was renamed BG Fiduciaria Sim, after being acquired from Banca Intesa.

2001 - The acquisition of Altinia Sim and INA Sim from Assicurazioni Generali increased the number of financial advisors (1552) and assets under management (€2.19 billion).

December 2000 - Acquisition of equity interest as a result of the merger of Prime S.p.A.

December 2000 - The Assicurazioni Generali unit was merged into Banca Generali.

The documents related to our results.