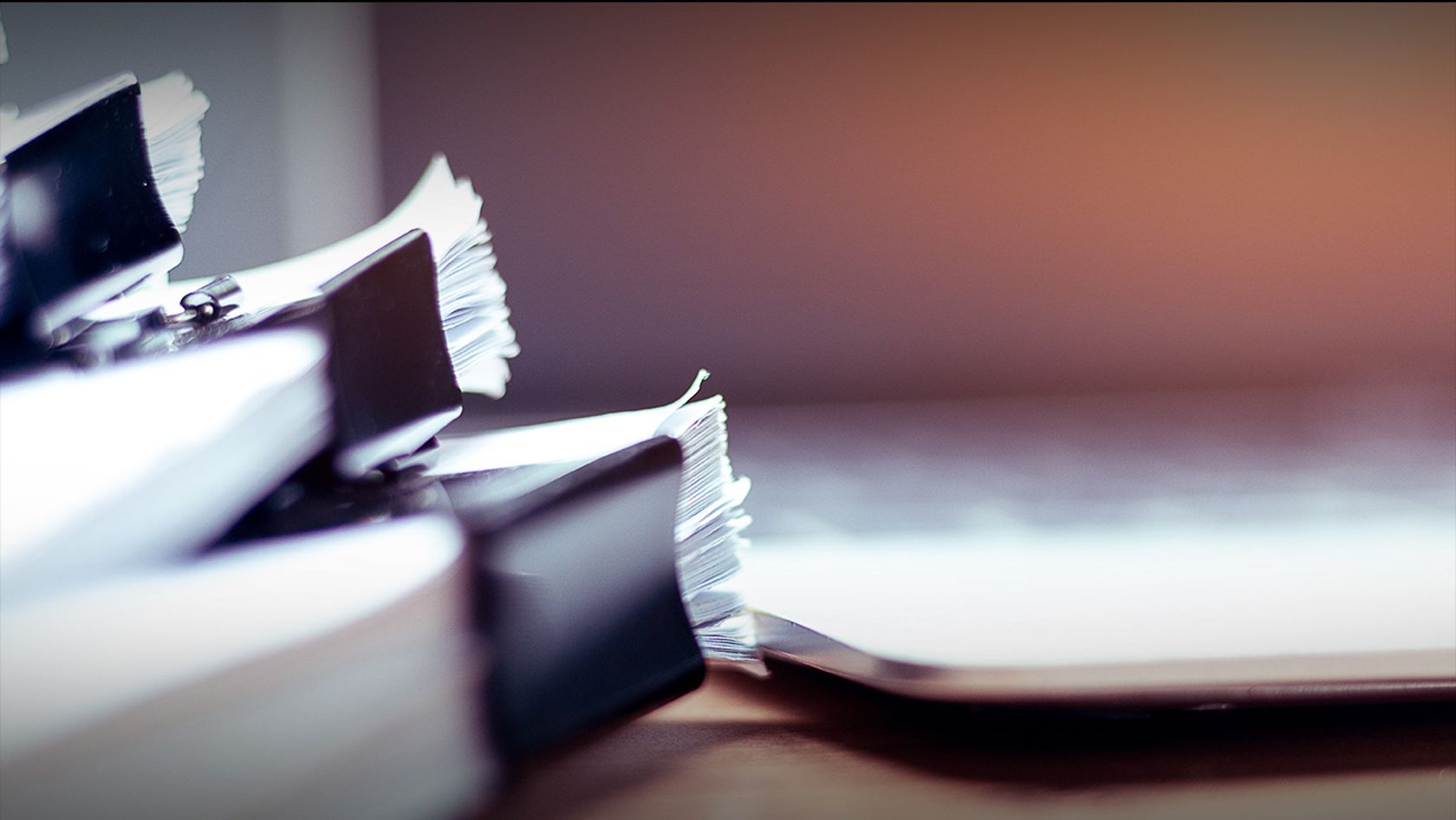 To download and view the documentation on the corporate and governance policies of Banca Generali.

The articles of association define the company's purpose, its capital structure and the rules for the running of the business. They can only be changed by the shareholders meeting, except for cases defined in Article 18 Comma 2.

Banca Generali recognises and reaps the benefits of Diversity at the level of the Group, its Boards and its management, in all respects, including gender, age, qualification, competencies, training and professional background. Accordingly, Banca Generali has adopted a Diversity Policy for Members of the Company Bodies with the aim of concretely implementing the values of Diversity and Inclusion (D&I). To Banca Generali, ‘Diversity’ means understanding, recognising and making the most of differences; ‘Inclusion’ means being committed to attracting and developing talent, giving value to all aspects of diversity, encouraging all those who are a part of the Group to realise their fullest potential.

This Policy has been applied to the Banking Group effective 5 March 2018.

In accordance with the provisions of the current legislation on conflicts of interest, Banca Generali updated the "General Policy on Conflict of Interest Management" adopted in its latest version by the Board of Directors on 11 December 2018. This document outlines the methodology adopted for identifying actual and potential conflicts of interest and the organisational model for managing them.

The Internal Code of Conduct sets forth the rules of conduct imposed on members of the administrative and internal control organs, employees, financial advisors and collaborators of Banca Generali S.p.A.
The Code adopted by Banca Generali:

The Code is drawn up in accordance with the principles set forth in the Code of Conduct of the Assicurazioni Generali Group, which defines the main rules of conduct binding on all the employees and members of the administrative bodies of the Generali Group’s Companies.

Italian insider-trading laws have increased the level of transparency required of listed companies with regard to the market and investors. The Consolidated Financial Services Act (the so-called TUIF) and Consob regulations govern the way information is provided to the market regarding transactions worth at least 20,000 euros, carried out in the course of a calendar year, by key company personnel.

Further information and a list of filings are available in the Insider stock trading section.

The board of directors adopted an organizational and management model to prevent offences defined by Legislative Decree No. 231 of 8 June 2001, which introduced the principle that corporations may be held liable for offences committed by individuals entrusted with corporate representation, administration or management.

Banca Generali keeps the market informed every year about its corporate governance system and its adherence to the Corporate Governance Code of Listed Companies by preparing a report highlighting how the company has complied with the code's principles and criteria and with international best practice.

According to the provisions of Article 2391bis of the Italian Civil Code and of Article 4 of the Regulations setting forth provisions concerning transaction with related parties (adopted by Consob with resolution No. 17221 of 12 March 2010, as amended by resolution no. 17389 of 23 June 2010), The Board of Directors of Banca Generali approved procedures aimed at ensuring the transparency as well as the procedural and substantive correctness of related party transactions.

On 21 June 2012, the Board of Directors of Banca Generali, following the adoption by the Bank of Italy on 12 December 2011 of the Provisions on risk assets and conflicts of interest of banks and banking groups with Connected Parties, has carried out the integration of this Procedure, even seen the complementary nature of matters, in accordance with Article 9 of the Corporate Governance Code of Listed Companies by introducing also foresight relating the connected parties and by acting on a new version of the “Procedure relating to transactions with related parties”.

In compliance with the 15th amendment of the Circular Nr. 263 dated 27 December 2006 introduced by the Bank of Italy on 2 July 2013, Banca Generali has adopted the Process of defining and managing of the so-called Transactions of Greater Importance (OMR) by assigning the roles and responsibilities for the identification and management of OMR and for the implementation of the informative process taking into consideration even the complementary nature of matter and of actions carried out by the Bank in terms of Related Party and Connected Party Transactions.

The procedure is effective from 1 July 2014, supplementing the “Related Party and Connected Party Transactions Procedure” as most recently approved by Banca Generali’s Board of Directors on 9 May 2017.

The Provisions for the Prudential Supervision of Banks – Bank of Italy Circular No. 263/2006, ninth update of 12 December 2011 — set forth provisions governing Risk assets and conflicts of interest in relation to Connected Parties (Title V, Chapter 5), which aim to safeguard against the risk that the proximity of certain parties to the Bank’s decision-making centres may compromise the objectivity and impartiality of decisions regarding the granting of loans and other transactions in relation to such parties, with possible distortions of the resource allocation process, exposure of the bank to risks subject to inadequate measurement or oversight and potential damages for depositholders and shareholders.

Banca Generali approves and revises, at least every three years, its internal policies governing controls of risk assets and conflicts of interest in relation to Connected Parties.

This document is integrated with:

In order to increase the confidence of EU citizens in the financial sector, Article 89 of Directive No. 2013/36/EU of 26 June 2013 introduced the obligation for banks to provide periodic disclosure on activities carried out in the individual countries in which they have establishments.

This disclosure includes a list of the companies established in each country, with details of the nature of the activity performed and, separately for each country, the amount of turnover generated, profits earned, taxes paid, number of employees and amount of public funding received.

Data related to the consolidated financial statements at 31 december 2019

Discover the documents of our Ordinary Shareholders' Meeting

Minutes, reports, communications and notices from our Shareholders' Meeting.