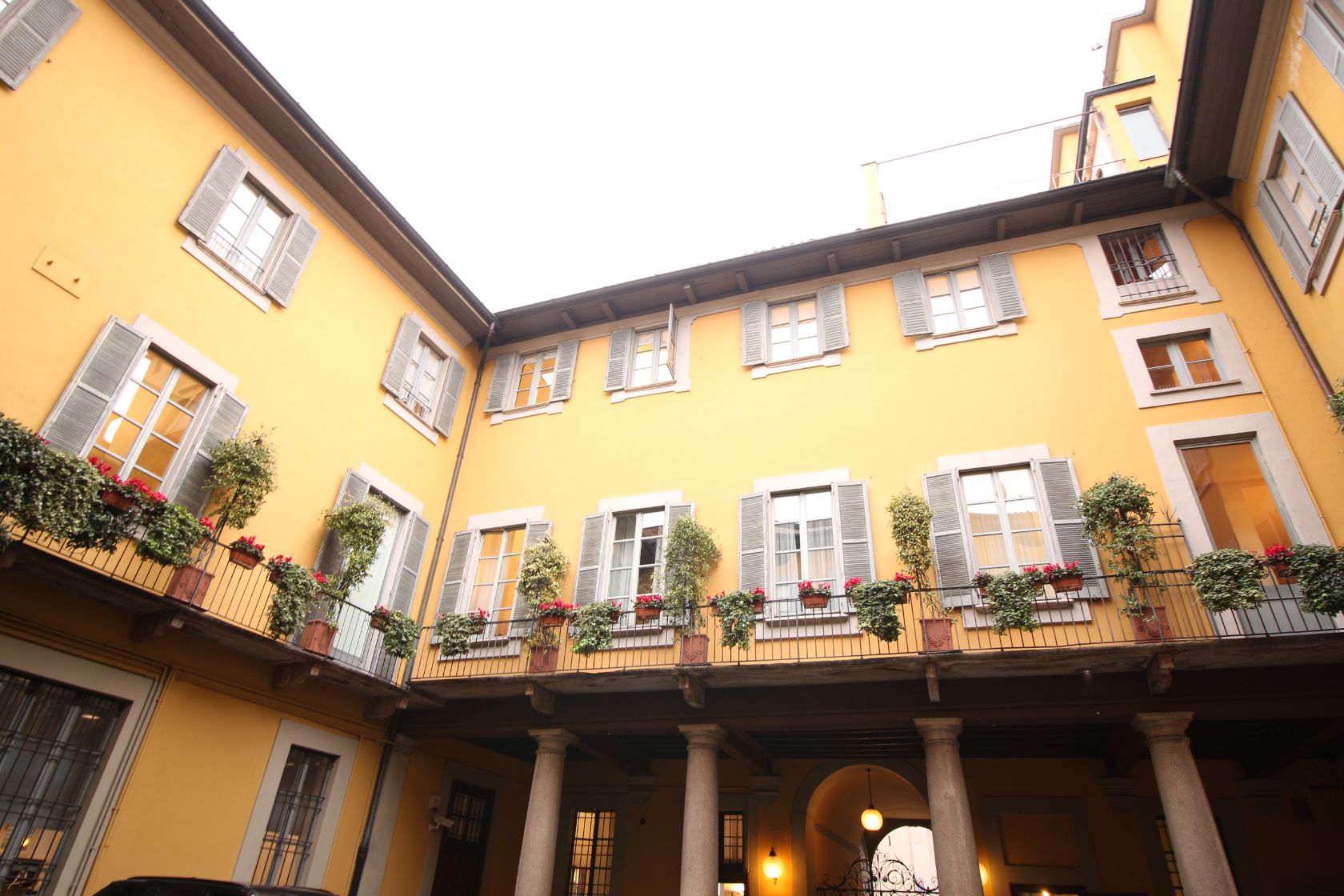 Transparency, openness and clarity: these are the values that inspire our governance system.

For a constant, solid and sustainable growth

Banca Generali’s governance system is based on well-defined pillars, such as the central role of the Board of Directors, the management of conflicts of interest, transparency in the disclosure of corporate decisions, and the efficiency of the internal control system.

The Company’s organisational structure is in line with the traditional corporate governance model. This system is founded on an administrative body, i.e., the Board of Directors, which is appointed by the General Shareholders’ Meeting and is responsible for managing and strategically overseeing the Company, and on the Board of Statutory Auditors, which is entrusted with management control. The functions related to statutory auditing of the Company’s accounts are entrusted to Independent Auditors duly registered with the specific professional rolls set by Consob.

The Board of Directors is appointed by the Shareholders’ Meeting for a term of up to three years. Among its members, the Board elects a Chairman and may appoint a Deputy Chairman. It may establish an Executive Committee and appoint one or more Chief Executive Officers, defining powers and remuneration. Banca Generali currently does not have an Executive Committee.

The Board of Directors has established four Board Committees with consultative and advisory functions on specific matters: the Remuneration Committee, the Internal Audit and Risk Committee and the Nomination, Governance and Sustainability Committee and Credits Committee.

With reference to the public disclosure obligations provided under Part One, Title IV, Chapter 1, Section VII of the Bank of Italy Circular No. 285/2013, and, in particular, to the data relating to:

please see the most recent version of the Corporate Governance Report, available here. 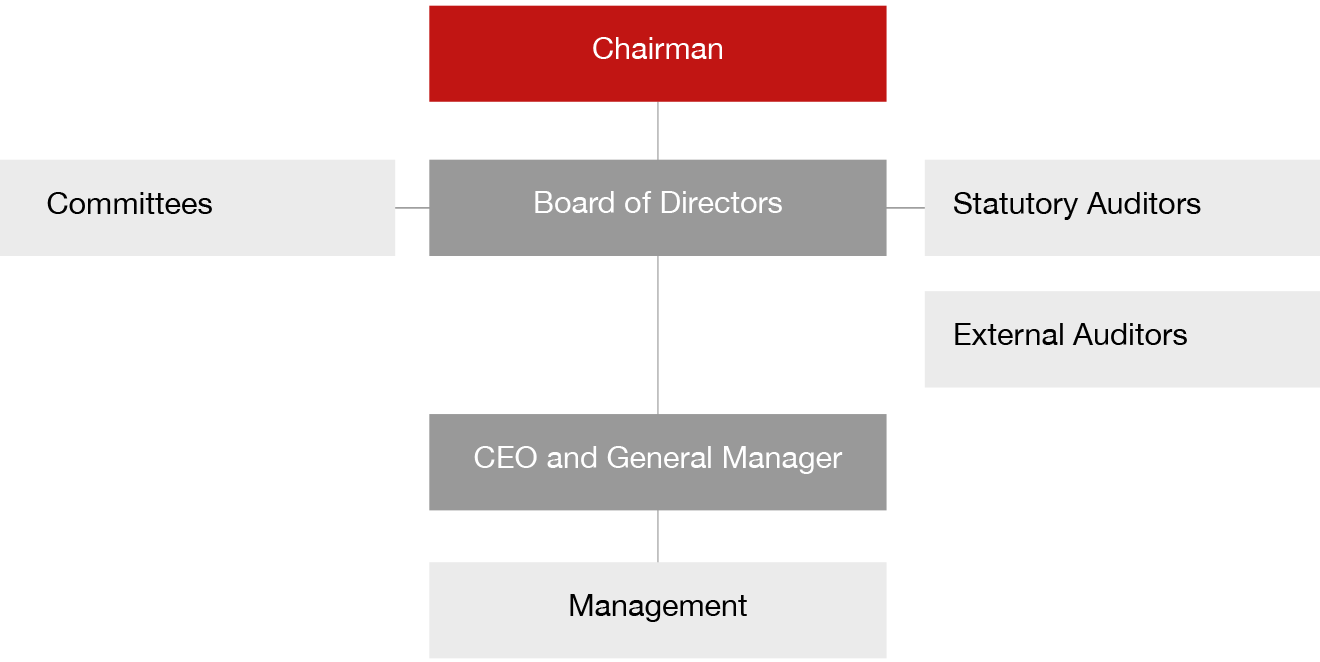 governance Discover our Board of Directors

Our Board of Directors draws the guidelines of our actions. A sustainable development-oriented strategy that creates value for all stakeholders.