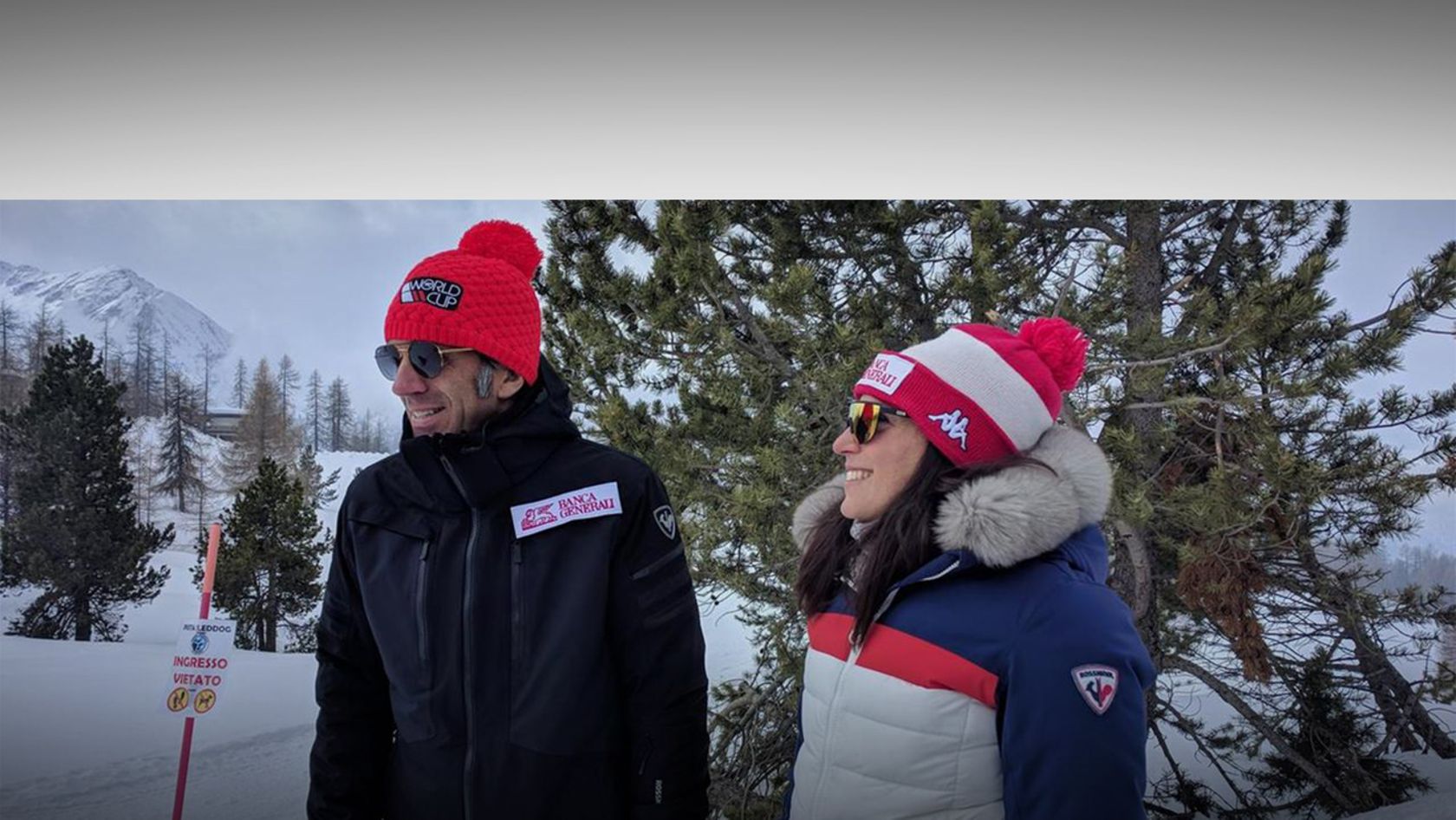 Sponsorships and endorsers help us spread the key values that inspire our business: protecting the community, making the most of talent and social commitment.

We seek to share the key values that inspire our business: a commitment to sustainability, pursuit of innovation and protection of wealth. To achieve this goal, we harness support from our ambassadors, who champion the spread of our values by promoting local initiatives throughout Italy.

We seek to spread the value of culture, promote Italian art, in all of its forms, and encourage the youngest members of society to play sports.

We believe in the value of art as an expression of human creativity: this is why we created the project BG Art Talent and are supporting the Municipality of Milan with organising the Milan ArtWeek. We promote sport and its positive values through Banca Generali - A Champion for a Friend, an event held in various Italian cities since 2009 that involves thousands of elementary and middle school students in a day devoted to sport and play together with four Italian legends — Adriano Panatta, Jury Chechi, Andrea Lucchetta and Francesco Graziani. 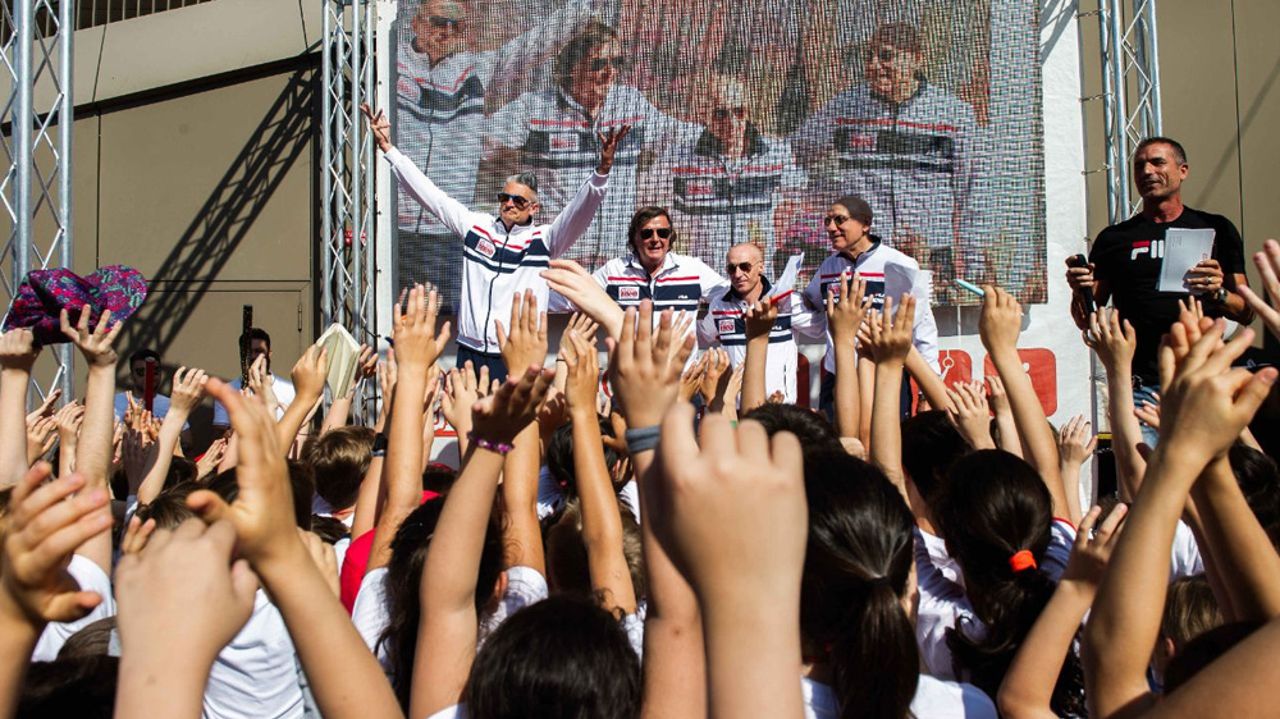 A champion for a Friend

Since 2009, we have been bringing the event Banca Generali - A Champion for a Friend to major town squares throughout Italy, making it the country’s longest-running event dedicated to sport and promoting its positive values. Each year, in a non-competitive spirit and without any distinction by ability, more than 10,000 elementary and middle school students engage in play with four legendary Italian athletes: Adriano Panatta, Martin Leandro Castrogiovanni, Andrea Lucchetta and Francesco Graziani.

The arrival of this event turns town squares into outdoor gymnasiums filled with entertainment, music and gadgets where the four champions seek to share the true values of sport — such as sacrifice, integration and respect for diversity — with the young participants. Thanks to the partnership with the Italian Paralympic Committee, the A Champion for a Friend initiative also involves young people from associations throughout Italy. 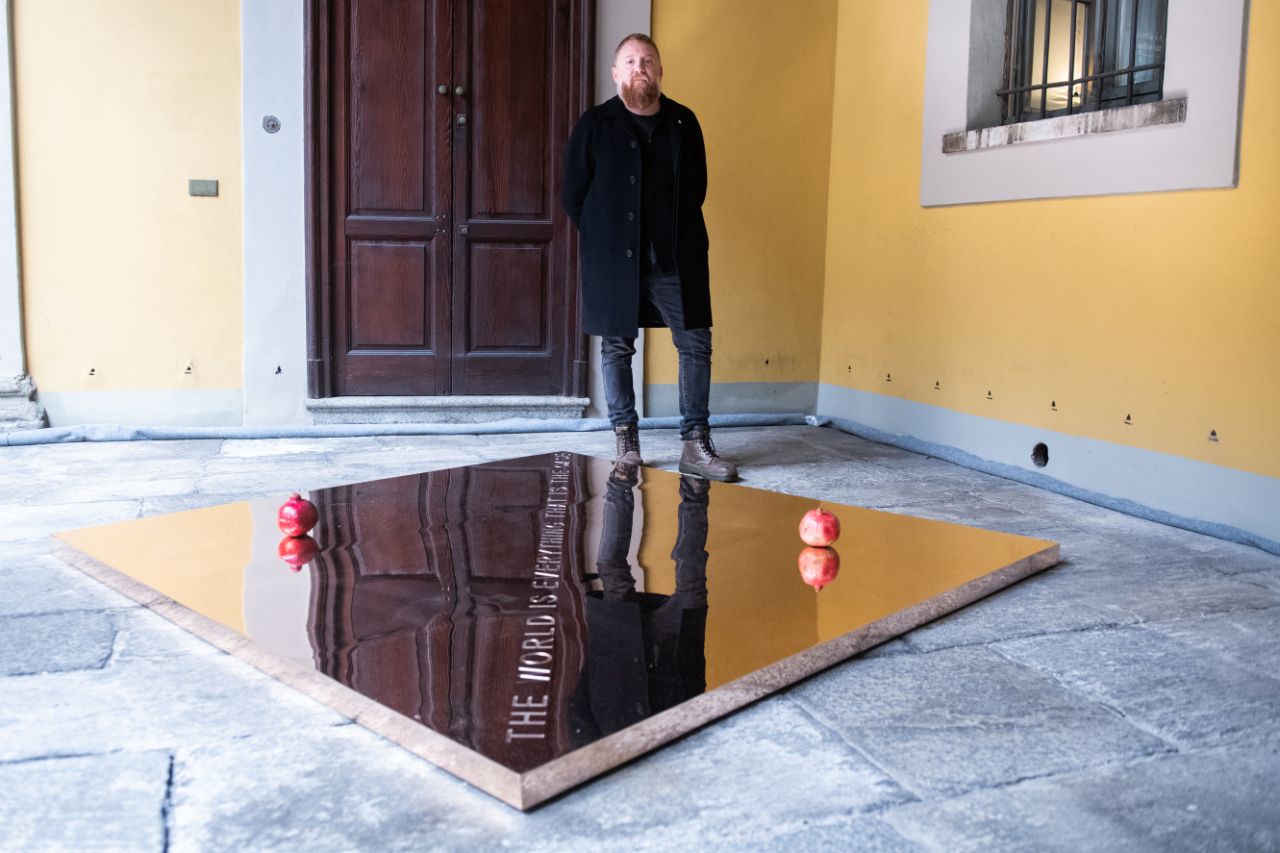 The commitment to the arts

We believe in the value of art as an expression of human creativity. This is why we support projects devoted to promoting contemporary and emerging Italian artists through far-reaching initiatives of national scope.

In 2018, we launched BG Art Talent a three-year project developed with Vincenzo De Bellis (Director of the Walker Art Museum in Minneapolis, USA) to support young Italian artists, with an exhibition hosted by our office at Piazza Sant'Alessandro 4 in Milan of the works of Linda Fregni Nagler, Enrico David and Francesco Arena.

Since 2019, we have also been the main sponsor of the Milan ArtWeek, the weeklong event promoted by the Municipality of Milan with hundreds of vernissages, shows and performances scattered throughout the city, involving foundations and the public and private sectors in creating a vibrant calendar of events dedicated to the modern and contemporary arts.

In 2021 we presented the third edition of the BG Art Talent exhibition at our Training & Innovation Hub located in Via Achille Mauri in Milan, where we show the works of Lara Favaretto and Rosa Barba.

Since 2019, we have also been the main sponsor of the Milan ArtWeek, the weeklong event promoted by the Municipality of Milan with hundreds of vernissages, shows and performances scattered throughout the city, involving foundations and the public and private sectors in creating a vibrant calendar of events dedicated to the modern and contemporary arts. 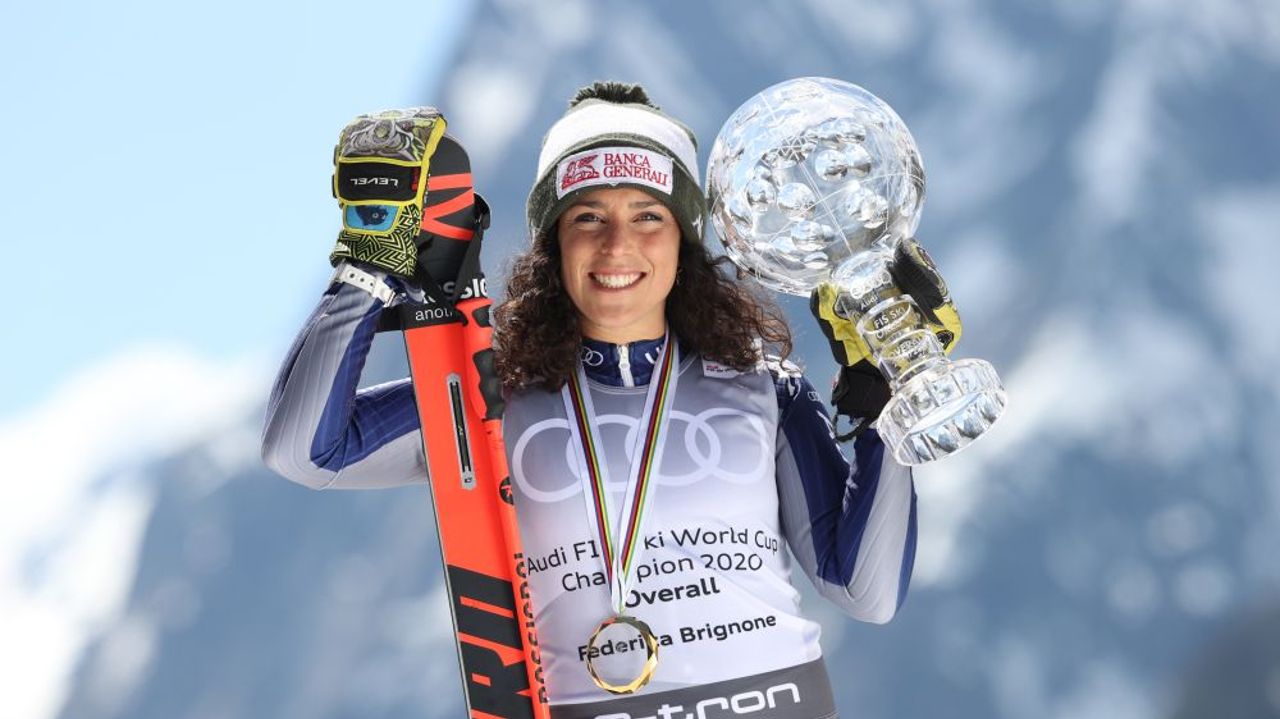 World Champion in 2019-2020 season and a figurehead for Italian women’s skiing, Federica Brignone has been endorsing Banca Generali since her début at the FIS Alpine Ski World Cup in 2010. Since then, Banca Generali has supported her on ski slopes the world over during an extraordinary career that has already made her the third most successful female skier in Italian history (after Deborah Compagnoni and Isolde Kostner) and to rack up an Olympic bronze (Pyeongchang 2018), a world silver (Garmisch 2011) and various victories and prizes in the World Cup.

We also support Federica with “Traiettorie Liquide”, a photography project designed to raise public awareness of the importance of protecting our oceans against plastics. 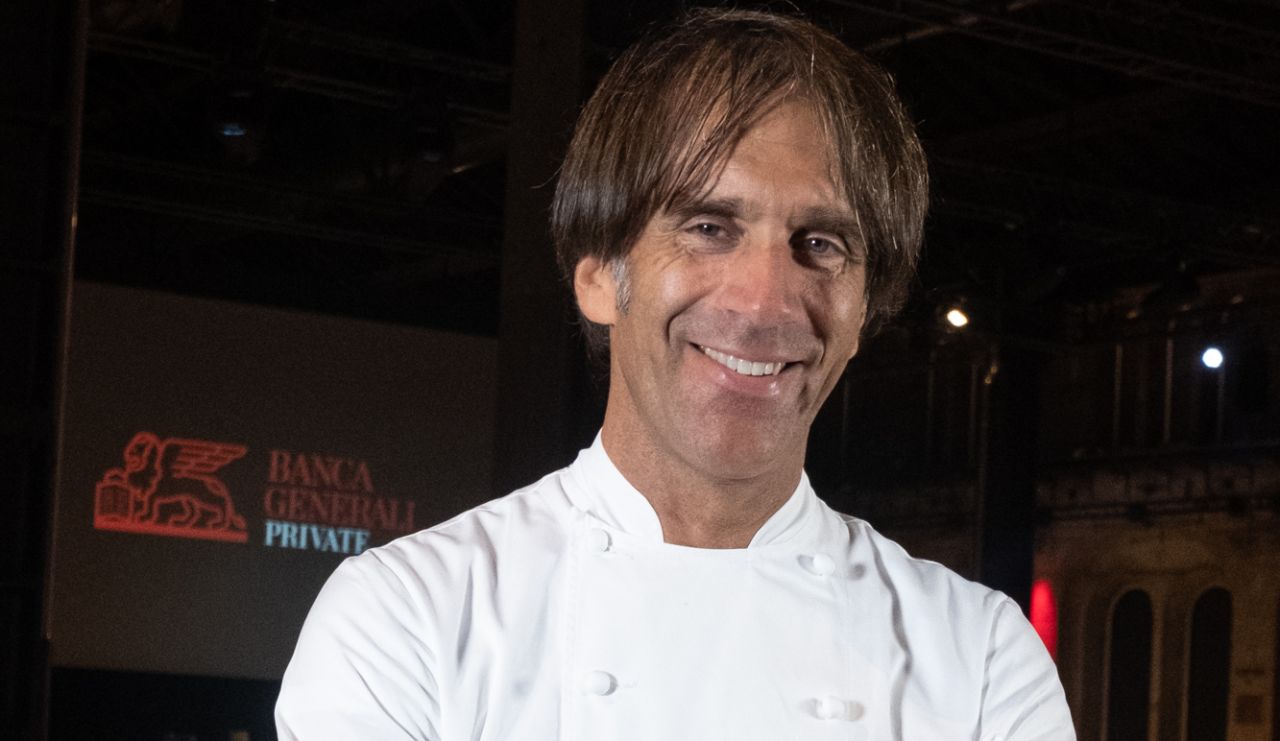 The bond between Banca Generali and Davide Oldani dates back to 2015, but its roots are much older. The Michelin-starred Chef is the creator of ‘pop cuisine’, an approach to cooking inspired by a desire to fuse simplicity with excellence, taste with accessibility, and innovation with tradition.

Davide is now an ambassador for the Banca Generali brand and is committed, together with us, to "Recipes for Innovation", an event that brings leading entrepreneurs, researchers and cultural figures to sit at the same table (the Tinello) at Davide’s restaurant D’O to discuss innovation and change. 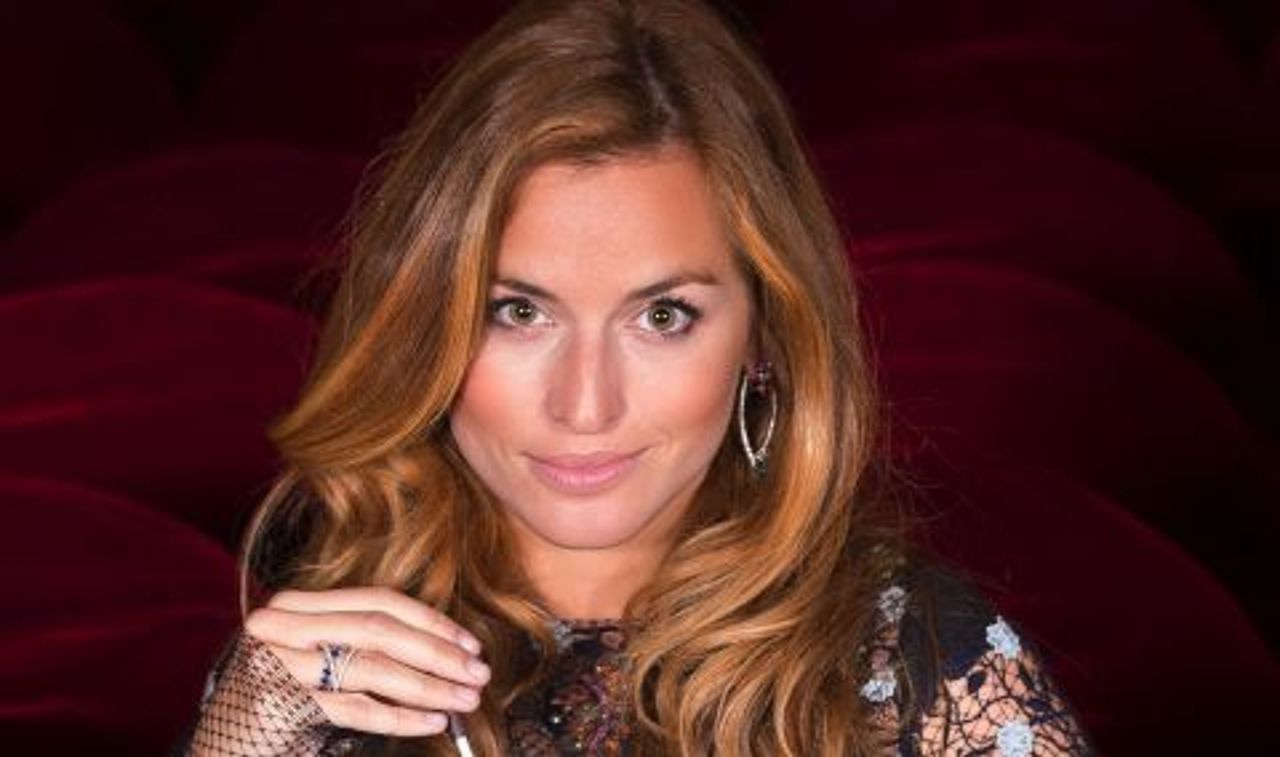 Beatrice Venezi is an Italian orchestra conductor, composer and pianist.

She is Italy's first female orchestra conductor, the youngest in Europe and the youngest female conductor in the world to have performed in internationally renowned theatres in Spain, Japan, Canada, Lebanon, Argentina, and the United States with Andrea Bocelli.

A symbol of art and music, Beatrice joined Banca Generali’s team of talented ambassadors in 2020.

Press and media Discover our news

All the news about Banca Generali's world.