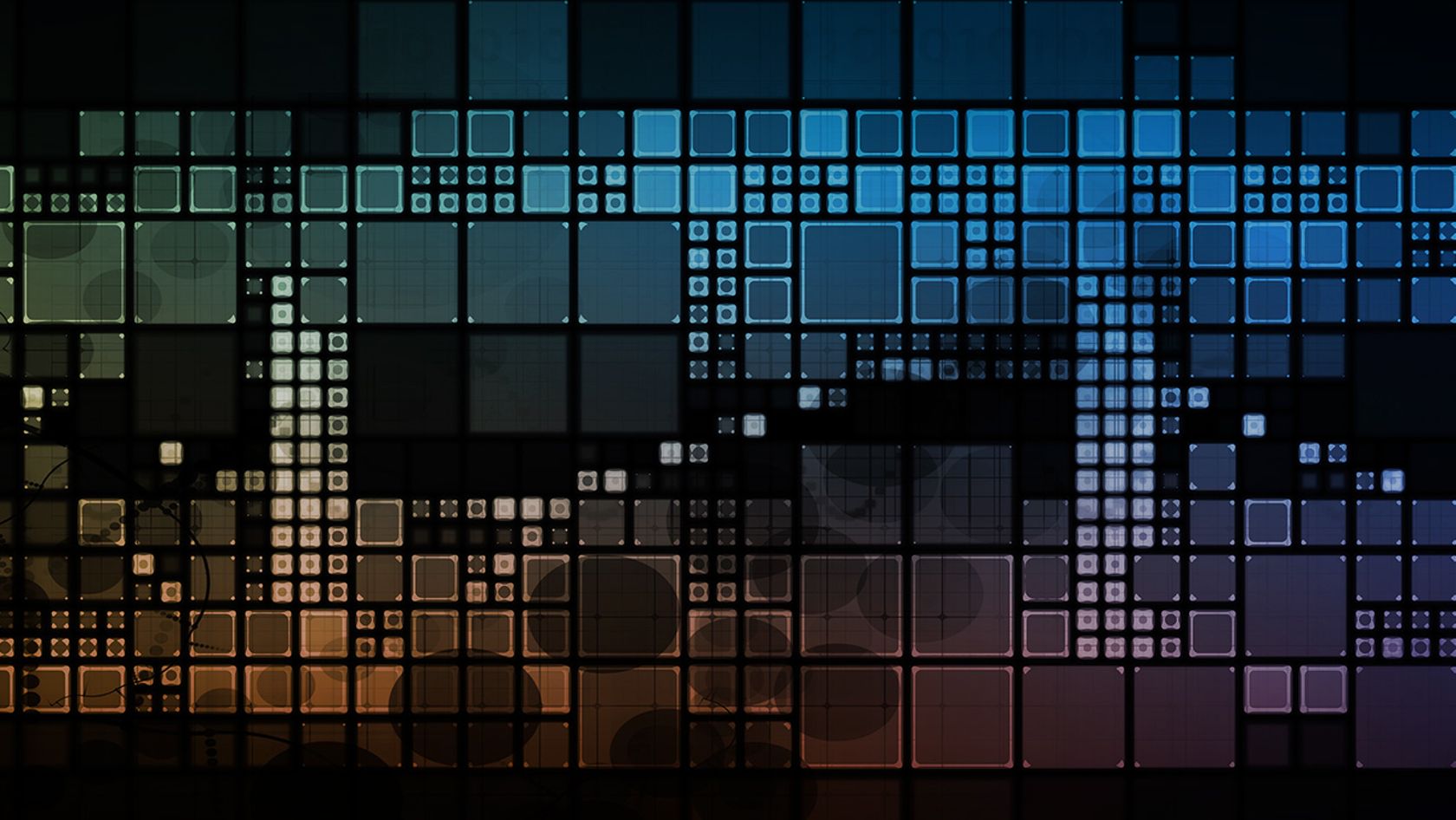 The regulation of insider trading underwent a radical change as of 1 April 2006, when European Union rules on market abuse were adopted in Italy and Consob, the stock-market regulator, approved a new set of regulations.

Once its shares were publicly traded, Banca Generali adopted a procedure governing significant transactions involving Banca Generali shares (or related financial instruments) worth at least 20,000.00 euros during a calendar year and carried out by people holding key positions in the company or by their close relatives.

The code defines as insiders (relevant persons) all directors and statutory auditors of the bank, anyone with managerial responsibility within the company, the external auditors and anyone closely associated with these people.

It classifies significant transactions as the purchase, sale, subscription, exchange or barter of Banca Generali stock or related securities. 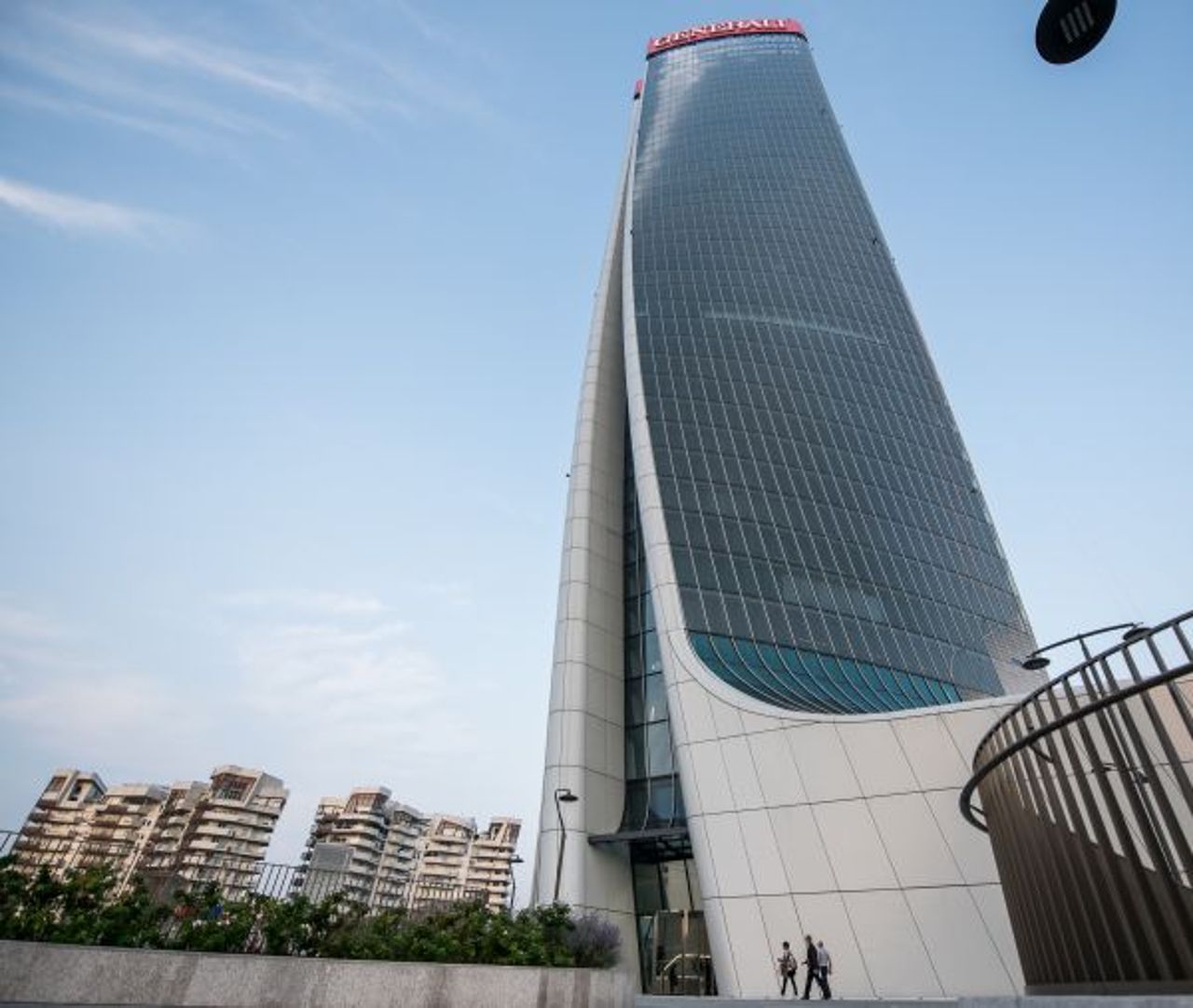 Relevant persons are forbidden from carrying out transactions regarding Banca Generali stock or related securities in the following periods:

The board can also decide to impose further periods during which insiders are forbidden or limited in their transactions.

For the purposes of insider trading rules, the following people are considered to be insiders (relevant persons):

Here are available the insider stock transactions of the years: