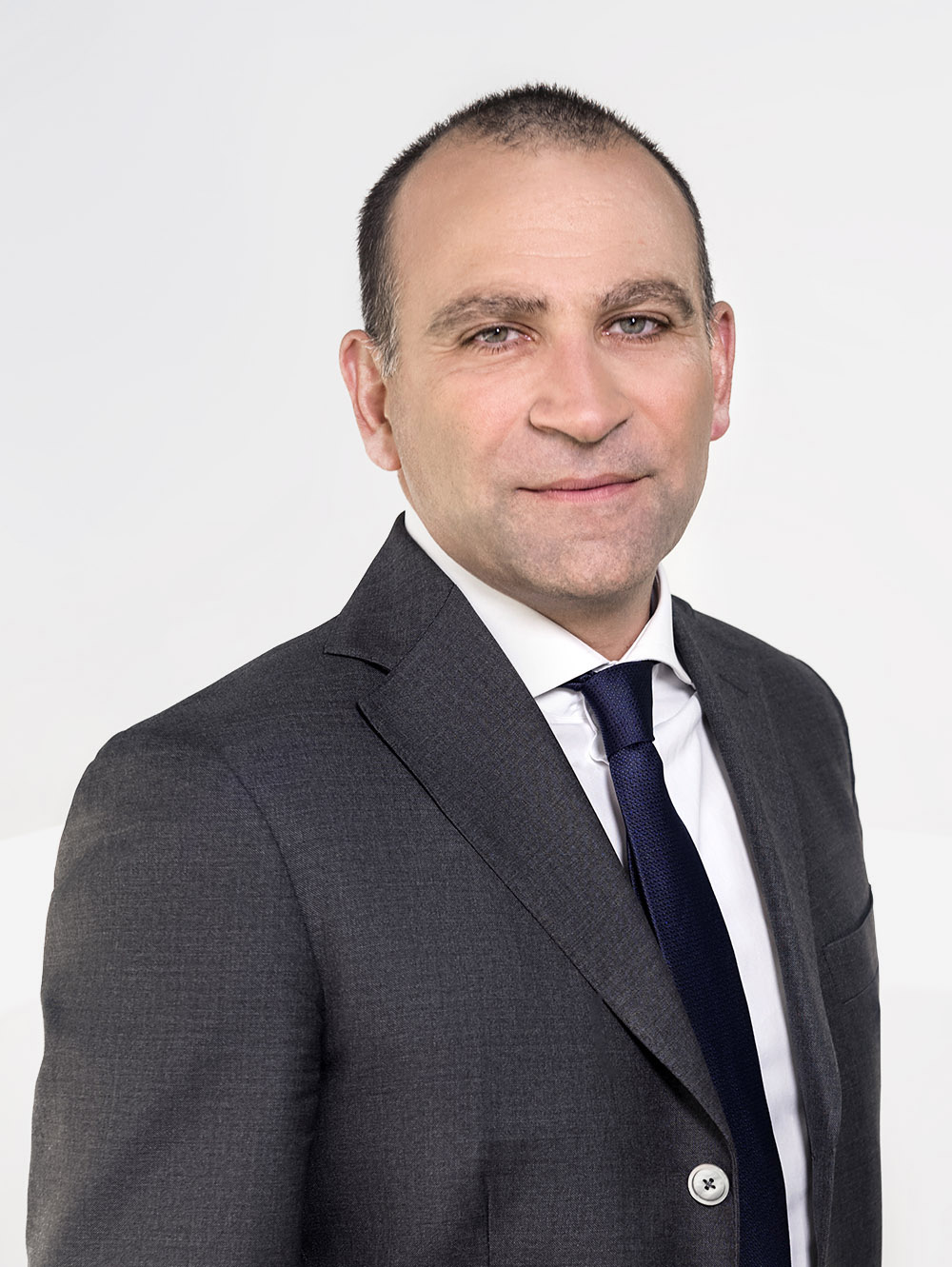 Antonio Bucci is head of  Risk Direction and Capital Adequacy at Banca Generali. After gaining a degree in Economics at the University of  Bari and completing a bachelor’s degree in Corporate Finance at the L. Bocconi University in Milan, he joined Banca BSI in 2004 helding the position of head of Planning and Control. In 2006 he joined Banca Generali helding various positions and finally becoming head of  Risk Direction.
Previously, he worked as Marketing Controller at L’Oréal Paris from 2002 to 2004.