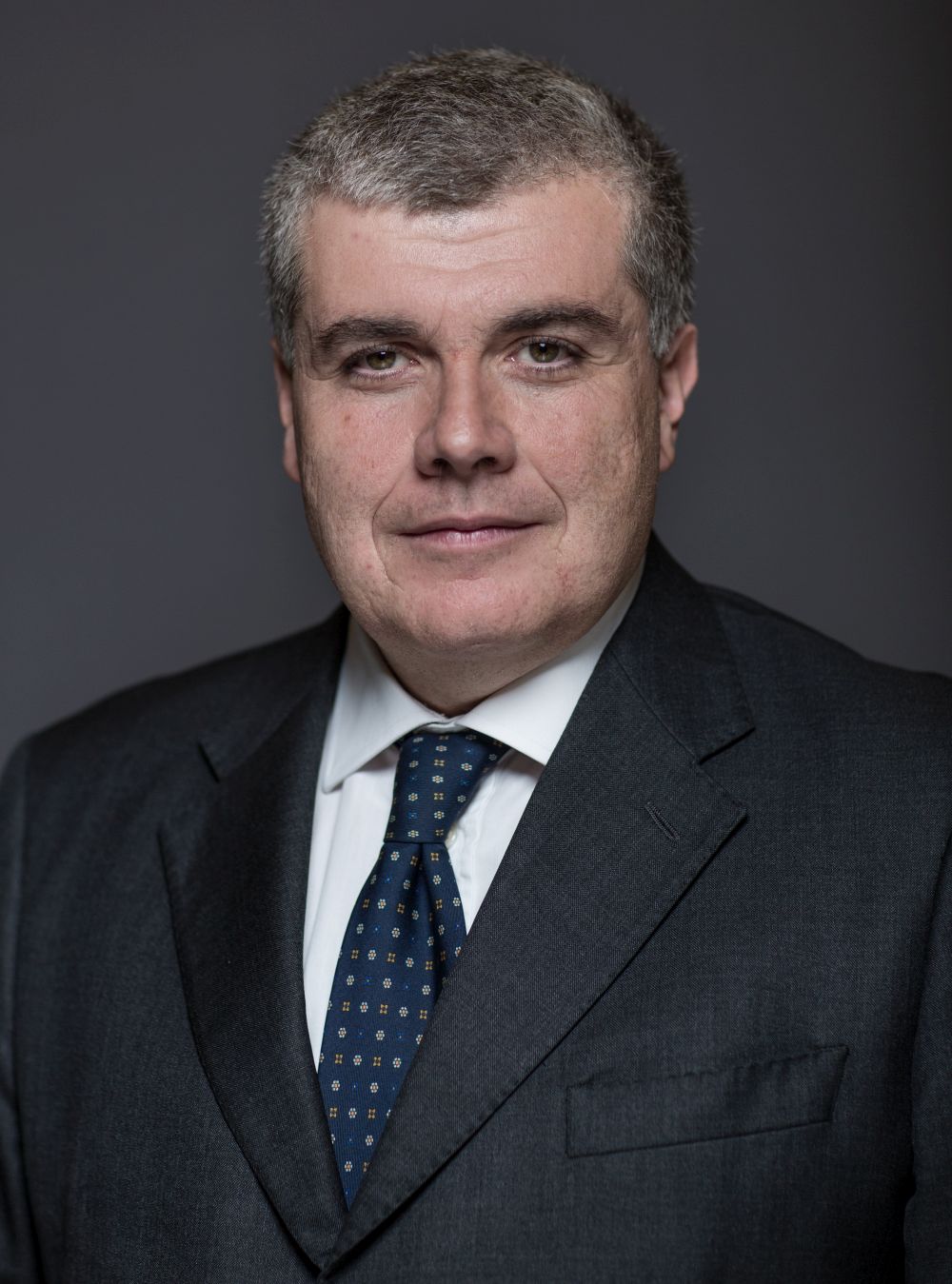 He has been admitted to the Italian bar association.

He has been Group General Counsel with Assicurazioni Generali S.p.A. since 2012.

From 1996 to 1999, he worked in Deutsche Bank's Legal and Corporate Affairs Department.

He currently sits on several supervisory boards as Chairman or member, as well as on the Boards of Directors of several Generali Group companies.