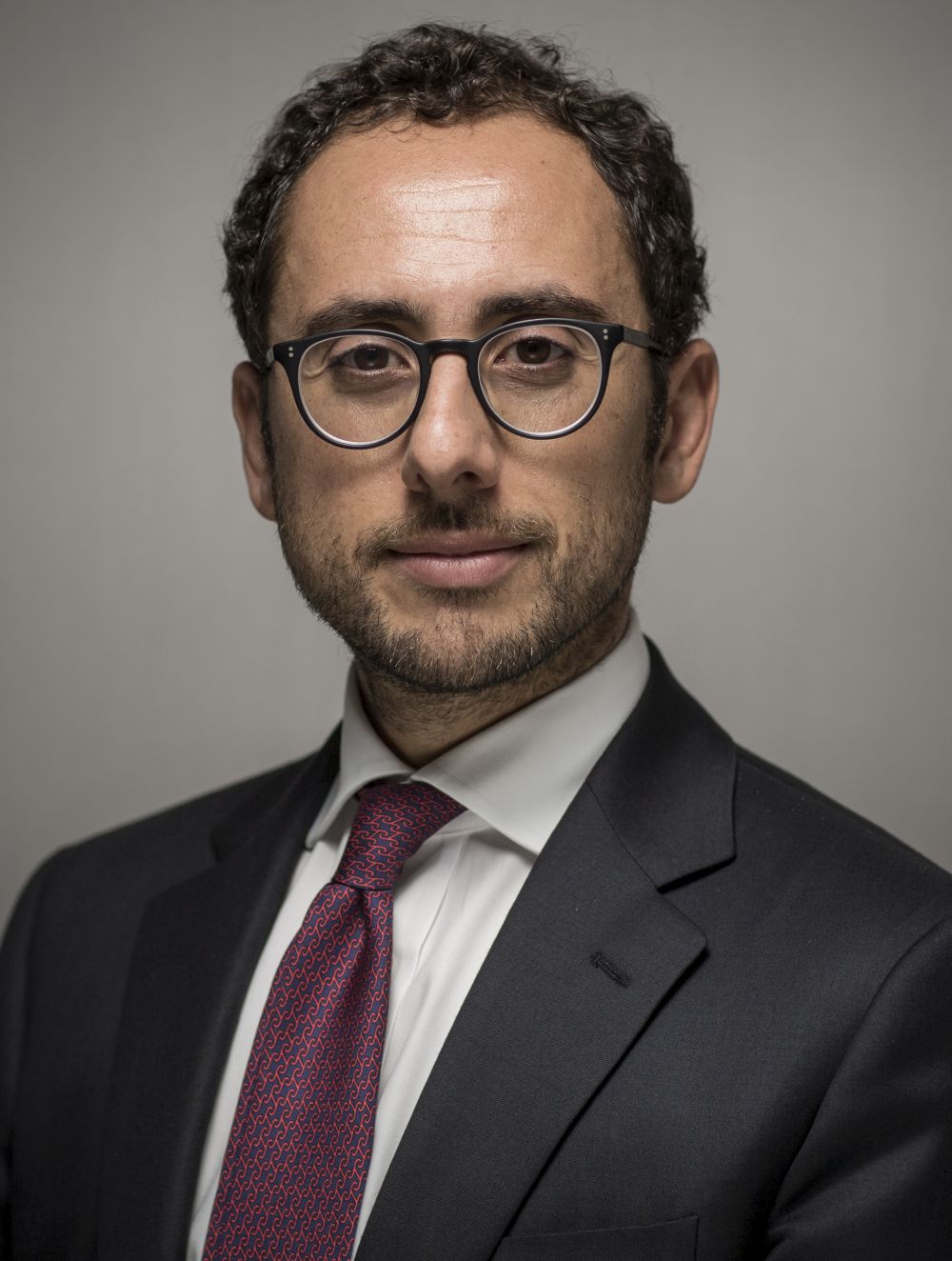 Carmelo Reale is General Counsel and Secretary of the Board of Directors of Banca Generali. Through the Group Sustainability service, Reale coordinates the sustainability initiatives that involve the Group.

Reale graduated in law from LUISS Guido Carli in 1999. Before joining the Generali Group, Reale gained significant work experience in Italy and abroad working in leading international firms in Milan, London and in the USA dealing with primarily of banking and financial law. In 2013, he took on the role of Head of Group Strategic Legal Affairs at Assicurazioni Generali providing assistance in the context of M&A, capital markets and bancassurance transactions involving the Generali Group. Subsequently, in 2017, he becomes Group General Counsel and member of the Global Management Committee of the Europ Assistance Group in Paris where he also holds various managerial positions in the main insurance companies of the Europ Assistance Group. Reale has a dual qualification as a lawyer in Italy and in the State of New York.