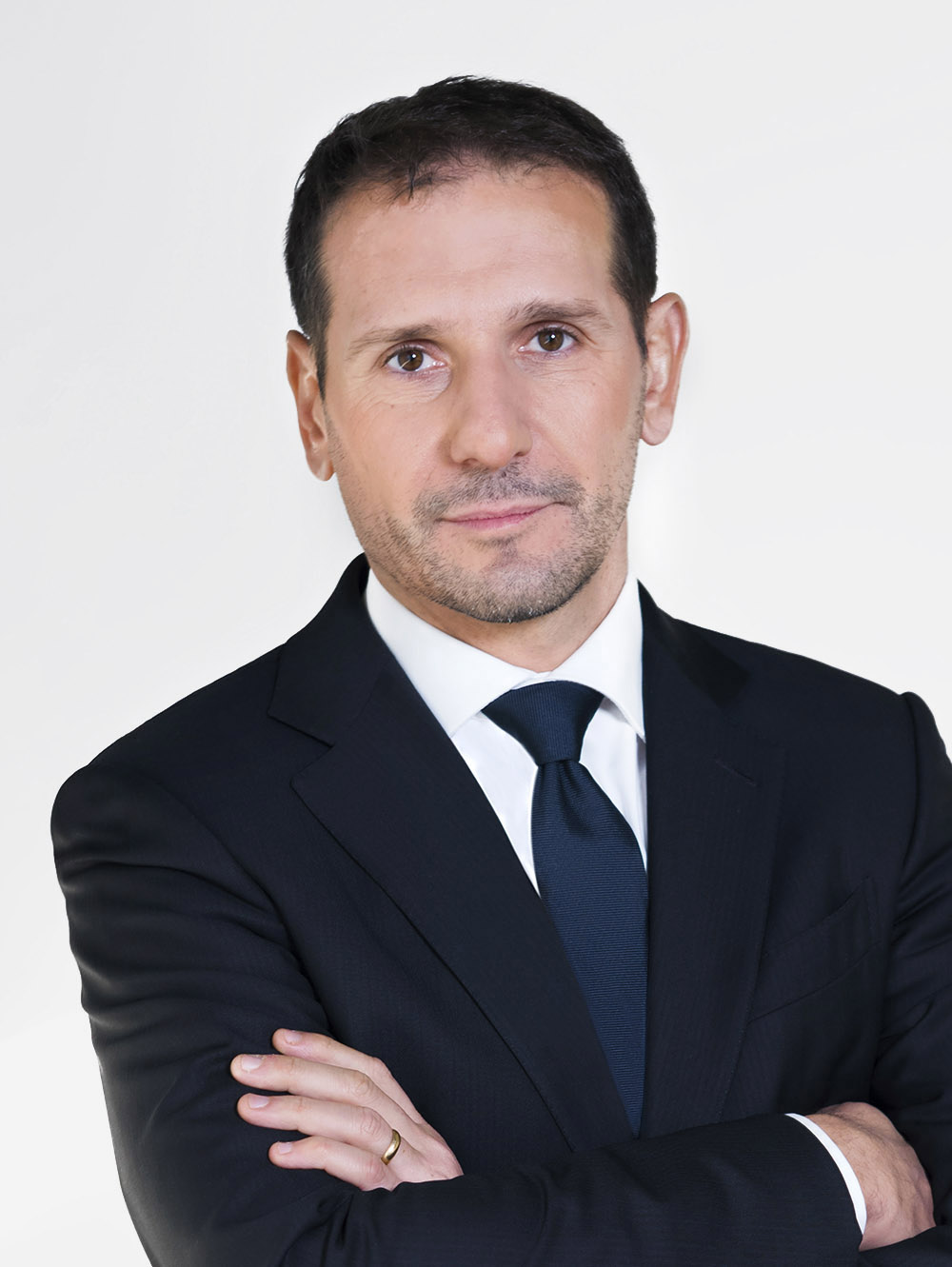 Riccardo Renna has been Chief Operation Officer & Innovation of Banca Generali since 23 June 2016. After graduating in Economics from the University of Turin, he began his career working in Siemens AG, within the Information and Communication Network Department. In 2003, he joined the Reply Group, where he was in charge of advice projects for leading financial institutions. In 2007, he joined Monte dei Paschi di Siena and held positions of increasing responsibility within the area of product and strategic marketing. He joined Banca Generali in October 2013 as Head of Business Development and Network Support Department.