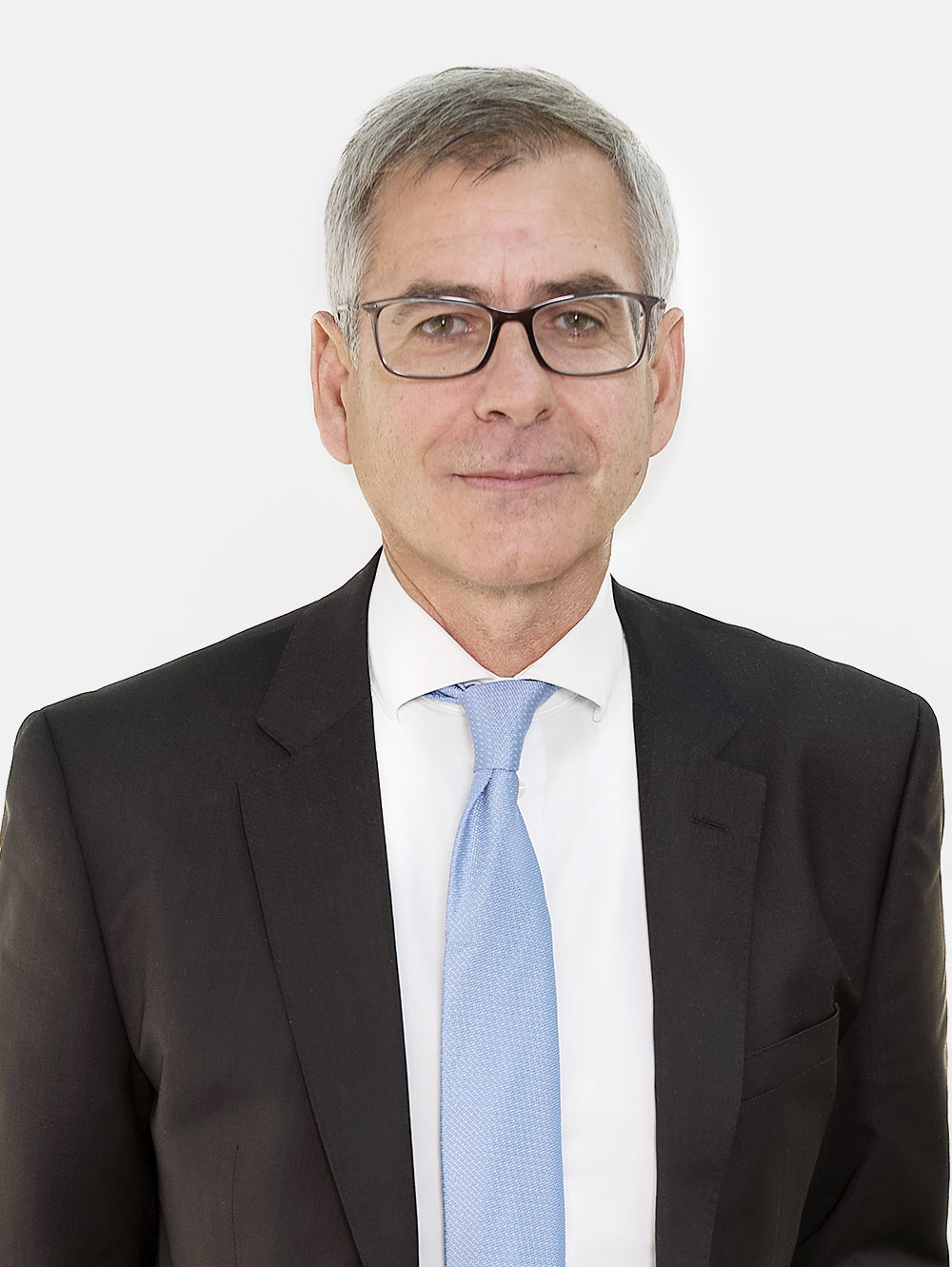 Di Russo holds a degree in Economics from the University of Rome "La Sapienza" in 1987, becoming in 1995 Chartered Accountant and Auditor in 1998. He began his career at IMI - Istituto Mobiliare Italian in 1989 where he has rapidly grown to become responsible for budgeting and planning for the entire Group. In 1999 he joined Banca Fideuram as Head of Planning Function in 2004 to become General Manager of Fideuram Vita. In 2005, he moved under the parent company Banca Fideuram first as head of the Planning Department in 2009 to become Chief Financial Officer with responsibility for the areas of Management and Planning Control, Administration, Budget, Finance and Special Projects. In 2012 enters Poste Vita as Head of Financial Office (CFO) where he coordinated the activities of Management Control and Planning, Administration, Budget and Finance.

Since April 10, 2017 he joined the Banca Generali Group assuming the role of Chief Financial Officer with responsibility for Strategy & CFO about Area to which reported the Administration Department, the Finance Department, the Planning & Control, Strategic Planning, the Investor Relations Department and the Presidio 262.