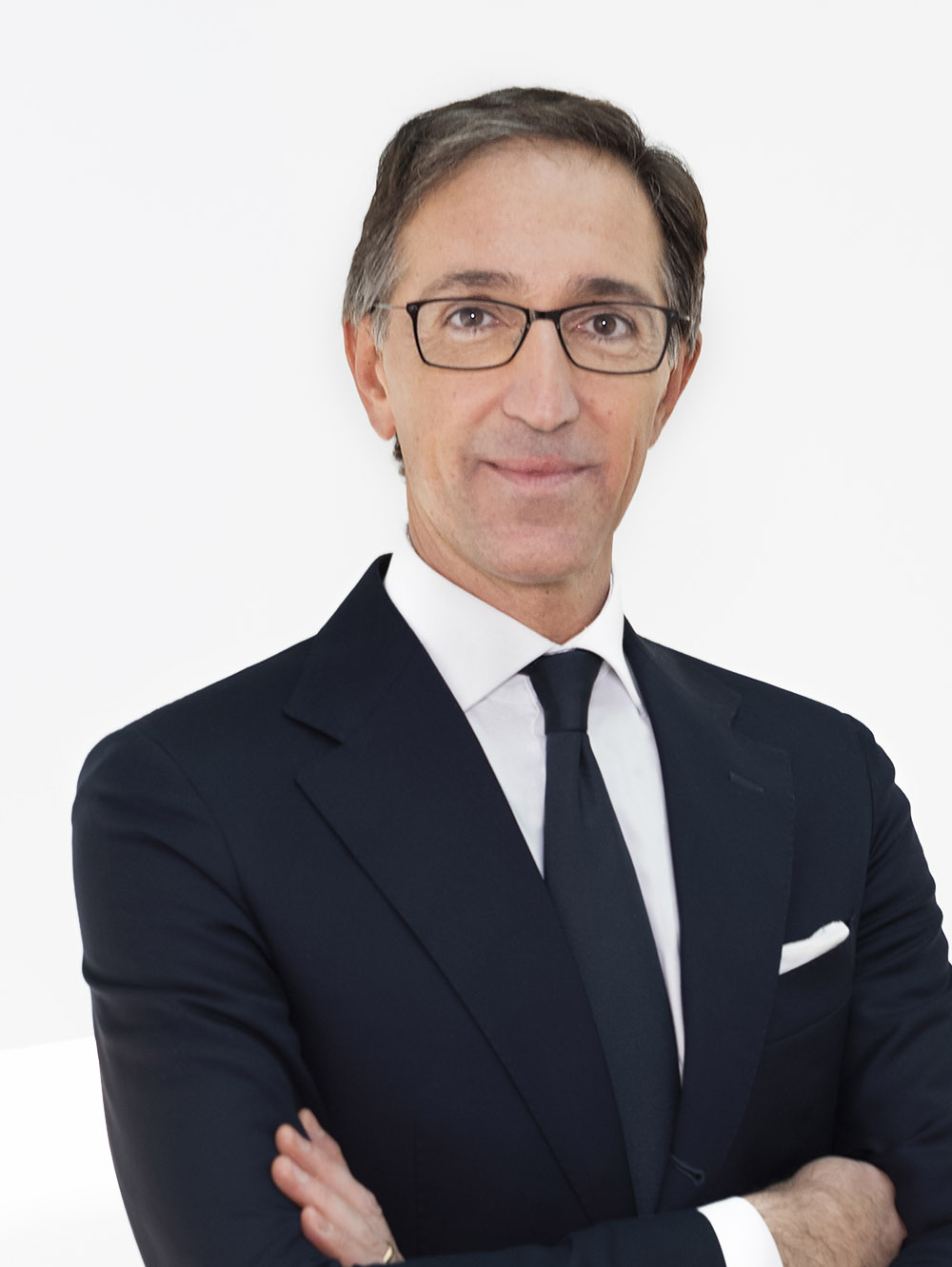 Ragaini graduated with honours in Economics and Commerce from the Bocconi University in 1990. He began his career at Credito Artigiano S.p.A.. In 1996 he joined Banca Cesare Ponti, becoming General Manager in 2000 and Managing Director in 2002.

In 2009, he became Central Director of Banca Carige with the role of Head of the Group's Private Banking Division, maintaining the position of Chief Executive Officer of Banca Cesare Ponti.

In 2015 he was recruited by Banca Generali assuming the role of Head of the Private Relationship Manager Division and Wealth Management Department before being appointed Deputy General Manager in June 2016. 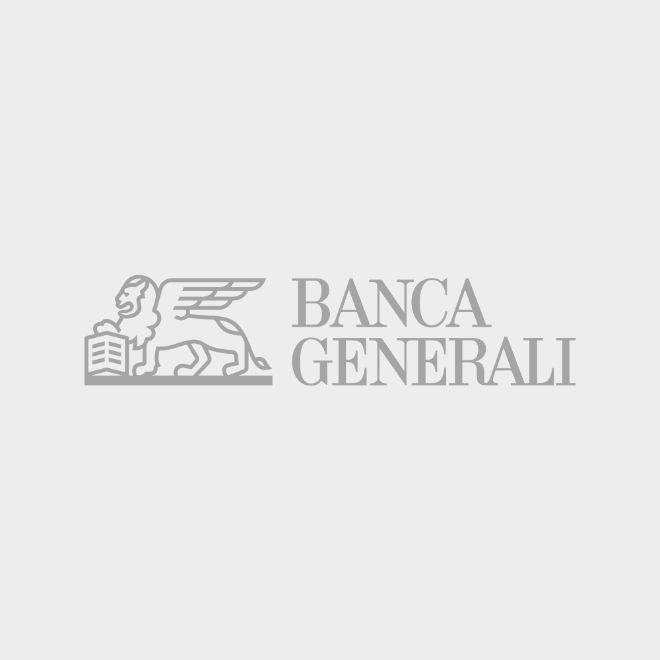 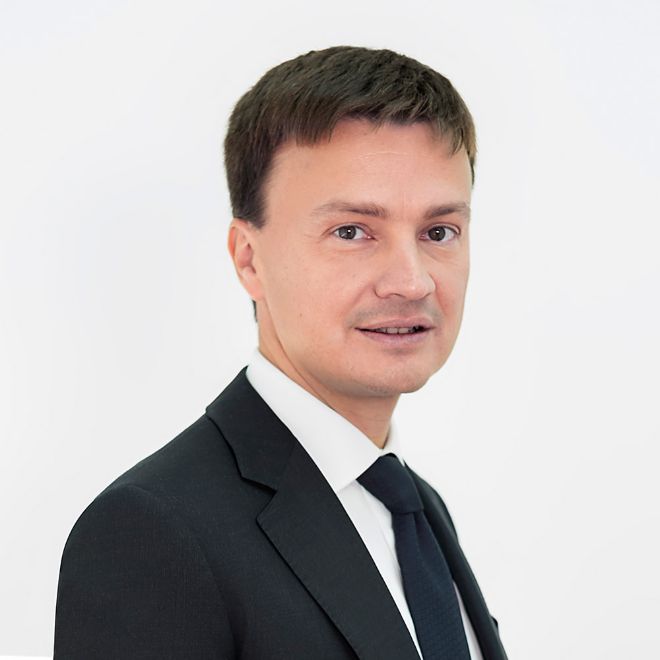 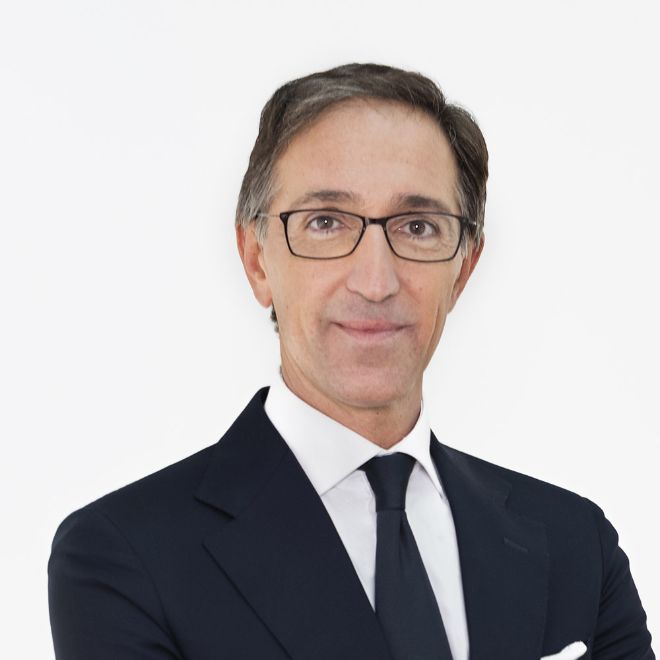 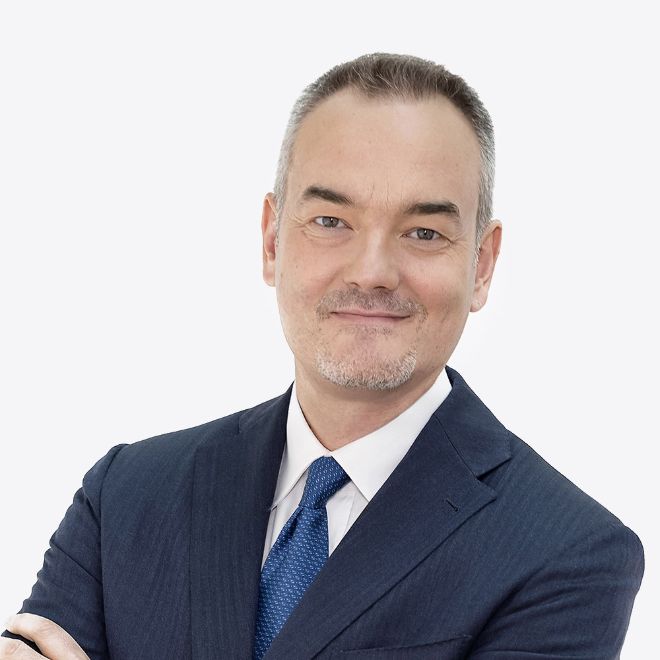