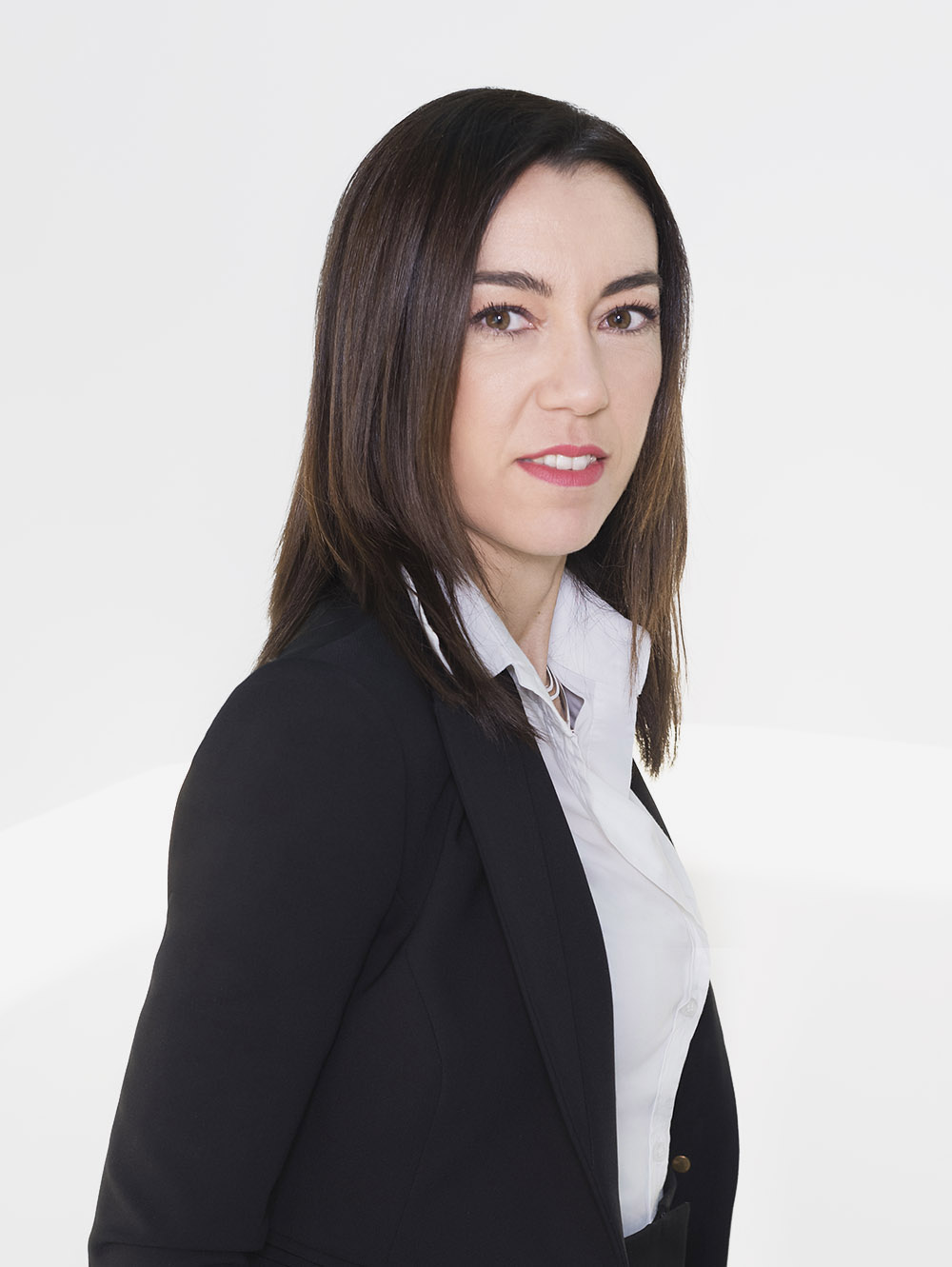 Valentina Frezza is Head of Human Resources at Banca Generali.

She graduated in Business Economics from the Bocconi University of Milan in 2002.

In June 2002, she started her professional career at SNAMPROGETTI /SAIPEM - Società Azionaria Italiana Perforazioni e Montaggi, where she rapidly advanced to the position of Development & Recruitment Manager in June 2006, a role she held until May 2007.

In the same year, she briefly worked as HR Manager at Nutricia ‒ Danone Group.

In February 2008, she joined the RCS Group in the RCS Mediagroup’s HR Development area. Two years later, she moved to RCS Pubblicità, and the following year to RCS Libri as HR Manager, a role she held from August 2011 to mid-February 2015.

Subsequently, she joined the Generali Group as HR Business Partner within the Investment Asset & Wealth Management Business Unit. Until December 2017, she also held the role of Training & Development Manager.