8 million tons of plastic: it is the frightening number that, according to the UN, indicates the quantity of waste that will invade our seas in 2050, risking to have more plastic than fish. A dramatic problem that the Olympic ski champion Federica Brignone wanted to denounce in "Traiettorie Liquide", the photographic exhibition curated by the photographer Giuseppe La Spada that will be exhibited in the main offices of Banca Generali Private throughout Italy.

The third appointment is scheduled in Bologna. On Tuesday, July 9th, the Banca Generali Private offices in Via Calzolerie 2 open the doors to host the 10 most significant shots of the initiative with which Brignone draws attention to a situation that, if not taken care of soon, risks becoming irreparable.

"I am glad that Banca Generali will take the field with me also for this environmentally friendly project. The photo shoots, made underwater by Giuseppe la Spada, were a unique experience. With the boots and skis you go to the bottom in an instant. I had a team of divers and divers who helped me to surface. Although I risked drowning, it was worth it: it was necessary for me to realize these impacting images to be able to shout the warning message about the precarious health of our sea and to tell the terrible sensation of being surrounded and suffocated by plastic with enormous difficulties of movement, as the fish, the turtles and the inhabitants of our seas are experiencing. Let's not let the plastic drag us to the bottom! ”Declares the Italian Olympic champion.

The bond between Banca Generali and Federica Brignone, which began 10 years ago at the beginning of his career, therefore continues even beyond the ski slopes. In fact, the bank has embraced Federica's social project siding in the front row and making its spaces available. The commitment to sustainability is in fact central not only in the Bank's mission, but also in its commercial strategy so much so that last February, Banca Generali presented a project for the development of sustainable portfolios that respect the 17 SDGs of the 2030 Agenda of the Nations United.

"We are happy to work alongside Federica outside the ski slopes to support her in a project that should involve all of us. The data show a dramatic situation that for our seas could soon become unsustainable: we are convinced that the strength of Giuseppe La Spada's photographs, to which Federica has lent her image, can move consciences and bring people closer to an issue that is too important to be ignored - comments Michele Seghizzi, Director of Marketing and External Relations of Banca Generali.

The exhibition presents 10 photographs - taken between the waters of Lipari and those full of plastic made in a swimming pool in Abano - in which Federica Brignone draws attention to the pollution due to the presence of plastic in the seas that is putting in serious danger the life of flora and fauna and consequently also that of all of us. The goal of the champion is to transmit, through the photos of Giuseppe La Spada, the sense of claustrophobia and suffocation she felt during the shots and that the inhabitants of the sea try every time they come across plastic waste thrown with carelessness by we.

The exhibition will remain on display until next 19th June 2019 and can be visited free of charge from Monday to Friday from 9:00 am to 5:30 pm. For info and reservations: eventi@bancagenerali.it 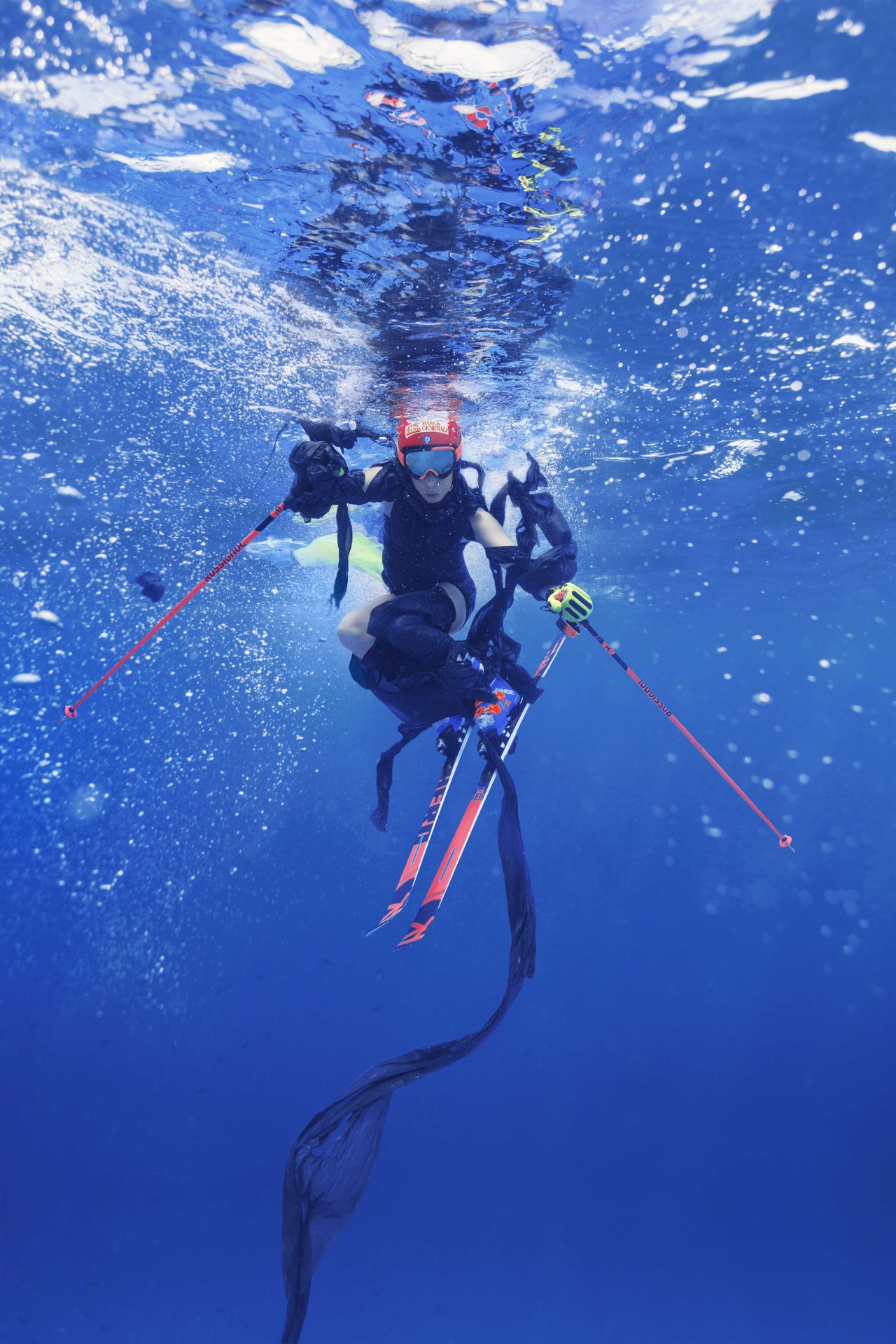 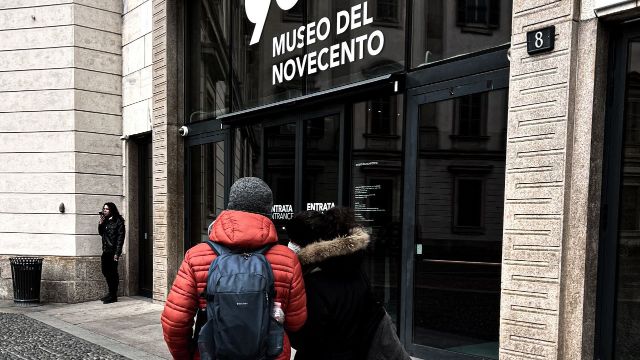 Almost 3000 visitors to the Museo del Novecento for the extraordinary opening of Milan ArtWeek. Great success also for the BG Art Gallery.