Banca Generali is sponsoring the eighth edition of the BergamoScienza Festival, the science festival animating the city of Bergamo from Friday October 1st to Sunday, October 17, 2010.

In particular, the presence of Banca Generali was visible Saturday, October 2, on the occasion of "The Third Night of Science".
Music and entertainment created the setting for a reflection on women and science, with the presence of some of the most famous women scientists.

The event, hosted by Max Laudadio and held in the Matteotti square, started at 9 pm and everything took place done within a path created to inform through entertainment.

It 'was an evening of entertainment during which science and women played a leading role. The aim was not to make a science-show, but to stage the show of science. 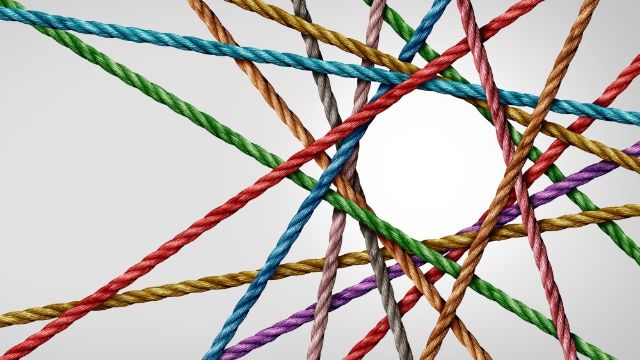