Milan, 9 February 2009  - Banca Generali has been the sponsor of an Open rehearsal by the Filarmonica della Scala Orchestra of Milan, in aid of AISM - Italian Multiple Sclerosis Association Onlus.

The evening took place on 7 February 2009, from the prestigious Teatro alla Scala that became the venue for an open rehearsal by the Filarmonica della Scala Orchestra, conducted by the maestro Semyon Bychkov Chung, that rehearsed the following pieces: Kimmo Hakola in Clarinet Concert,and Tchaikovskys Symphony No. 6, "Pathétique".

The open rehearsal is an extremely valuable event for music lovers. During the evening, the public will be able to see how the orchestras performance is honed and fine-tuned, so that they can really understand what goes into producing a musical concert. 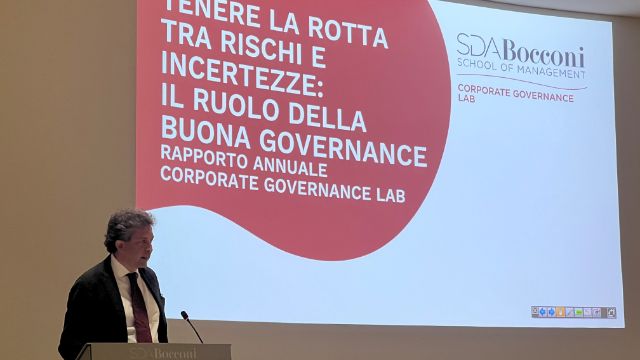