"Voluntary Disclosure: Guidelines for Regularisation of Undeclared Capital Held Abroad" was the title of the two conferences organised by Banca Generali to shed light on the decree that the Italian Government has recently approved.

Over 1000 people attended the meetings in Rome (27 January) and Milan (29 January), where all the relevant aspects of this issue were analysed, ranging from the international scenario to the Italian legal framework and the details of the regularisation procedure. Banca Generali also presented its forecasts on returns arising from the implementation of the decree. Speakers at the events included Giuseppe Malinconico of the Italian Revenue Service, Luigi Ciampoli, Chief Prosecutor of the Court of Appeal, Michele Muscolo, Generfid Spas Managing Director, and Stefano Grassi, Banca Generalis CFO. 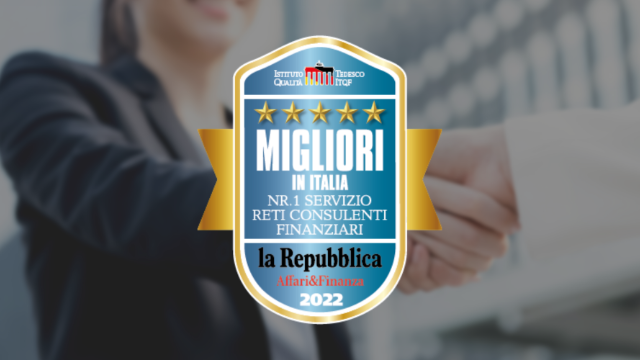 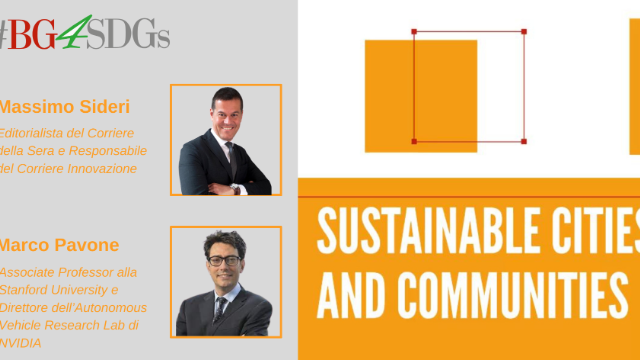 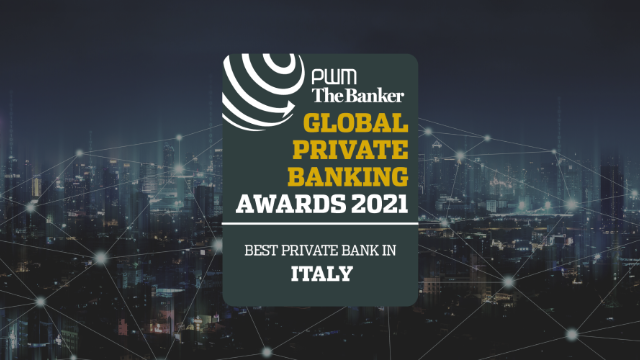