Banca Generali rides fast along with the most famous Italian rider of all time: Tazio Nuvolari. For the fourth consecutive year, the italian leader in private banking supports Mantova Corse for the 26 ^ edition of Gran Premio Nuvolari, the race  for vintage cars that combines passion and tradition, attracting fanatics of the four wheels from every corner of the world.

"We are happy to continue to support the Gran Premio Nuvolari, promoting an event that every year focuses on the elegance and emotions that these cars are able to convey "explains Gian Maria Mossa, General Manager of Banca Generali, who adds - "at many years from his death, the name of Tazio Nuvolari is engraved in the collective imagination as the best example of excellence thanks to the commitment and dedication that have characterized his entire career, elements that we did ours and we drive every day in our work alongside the Italian savers".

The 2016 edition of the Gran Premio Nuvolari will be held September 15 to 18, along some of the roads Italy's most beautiful along a route that starts and finishes in Mantua, birthplace of the great "Nivola" crossing Lombardy, Tuscany, Emilia-Romagna, Umbria and Marche. 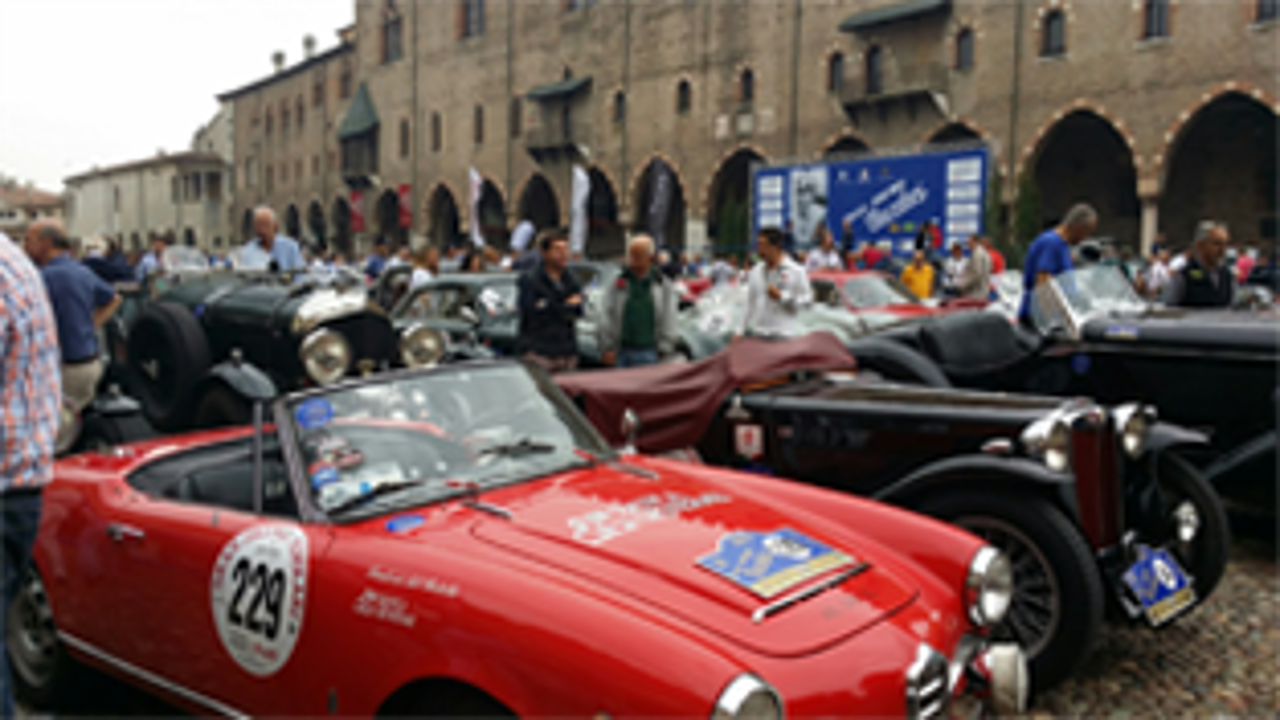 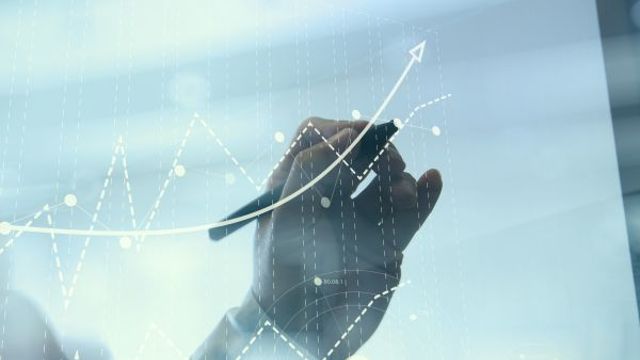 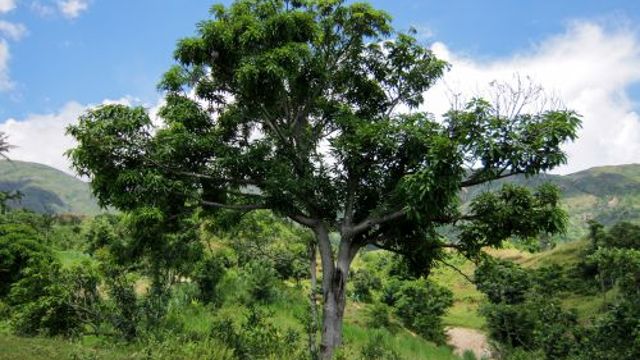 The initiative is part of the project BG4Real, Banca Generali’s programme for supporting the real economy 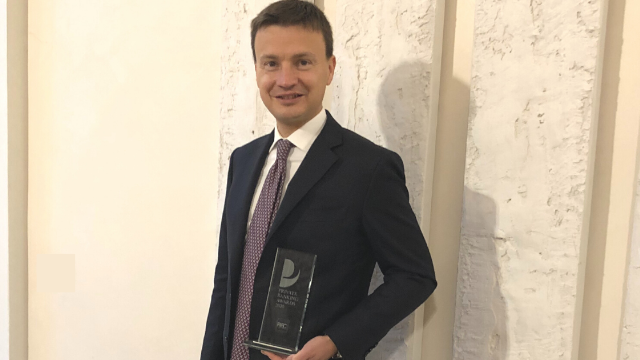 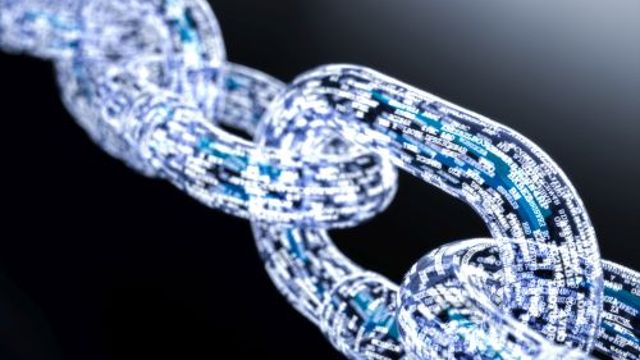