Banca Generalis net inflows rose by 17% in September compared to the same period of the previous year, bringing the YTD figure to an all-time record of 4.1 billion (+36% YoY). Net inflows of managed products also grew to over 2.8 billion YTD, exceeding the 2015 figure for the first time this year (+4% YoY).

September has always shown less dynamic business trends, due to the seasonal effects of the holiday period and the Banks annual convention. Despite these variables, this month demand remained strong, increasingly recognising the company's positioning as a private bank and the added value of new managed solutions.
Market uncertainties linked to the central banks' moves and the forthcoming political events did not slow demand for Banca Generalis unique wrapper solutions which totalled 226 million in September, of which 124 million gathered by BG Solution (856 million since its inception in late March 2016) and 102 million by BG Stile Libero (864 million since January). Households are increasingly appreciating the Banks wrappers of products, as compared to à la carte funds and Sicavs, thanks to the broader range of related services.

General Manager Gian Maria Mossa stated: "We are very satisfied with the development trend of the Bank, which continued to show excellent signs even in September, a month that is usually marked by slower growth due to external factors. At the annual meeting, our sales network showed great energy and provided extraordinary feedback, which allows us to look towards the future with great confidence. The development of unique managed solutions aimed to protect our customers assets and of tools that simplify advisory on the go or optimise portfolios confirm the Banks ability to innovate and its commitment to enhancing the talent of its professionals by supporting their growth and their household advisory work". 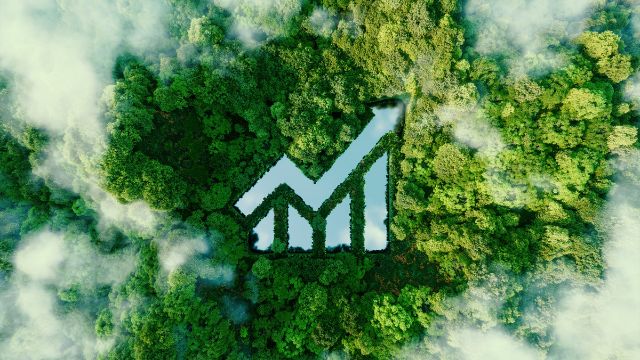 Our Bank honored by CFI for commitment to sustainable finance. 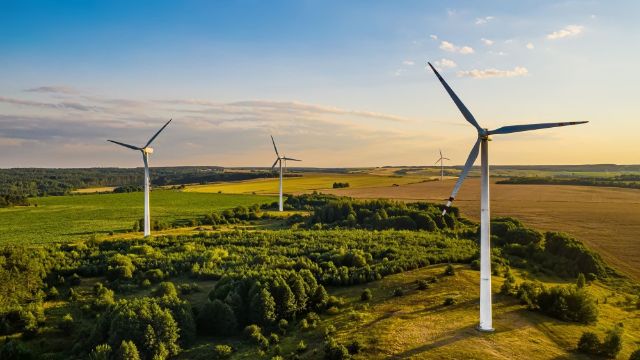 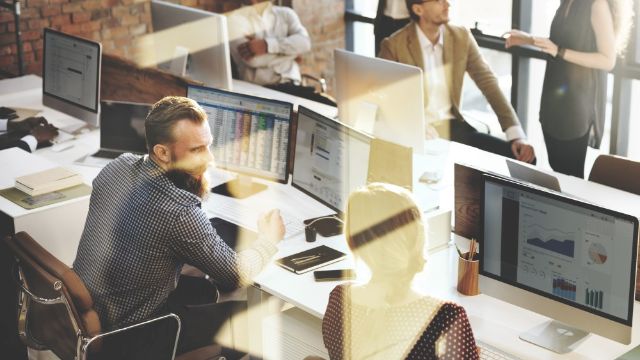 According to the German Institute for Quality and Finance, Banca Generali is the best place to work in finance in Italy