At todays meeting chaired by Giancarlo Fancel, Banca Generalis Board of Directors appointed Gian Maria Mossa as new Chief Executive Officer. Mr. Mossa has been General Manager of the Bank since March 2016.

Gian Maria Mossa has been co-opted as a member of the Board of Directors to replace Giovanni Luca Perin, who resigned as Director to take on important positions within the Generali Group.

In this role, he contributed to strengthening the companys strategic position in private banking and redesigning the range of products and services to the highest standards in the industry. The resume of Mr Mossa is available on the website www.bancagenerali.com in the corporate governance section. The Board of Directors appointed Mr. Mossa as Chief Executive Officer, granting him executive powers in accordance with the Articles of Association. He will also retain his role as General Manager.

On the basis of the declarations provided, the Board determined that Gian Maria Mossa satisfies the requirements established by applicable banking legislation and that he does not meet the independence requirement as defined in Article 3 of the Corporate Governance Code for Listed Companies and Article 147-ter of the Consolidated Law on Financial Intermediation (TUIF). The Board also determined that the conditions for disqualification pursuant to Article 36 of Law No. 214 of 22 December 2011 did not apply to the new Director. 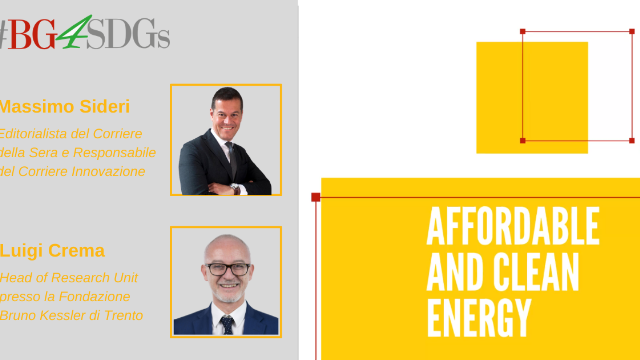 Clean and Affordable Energy: to the discovery of hydrogen with #BG4SDGs

#BG4SDGs, our new round table dedicated to sustainability and innovation. 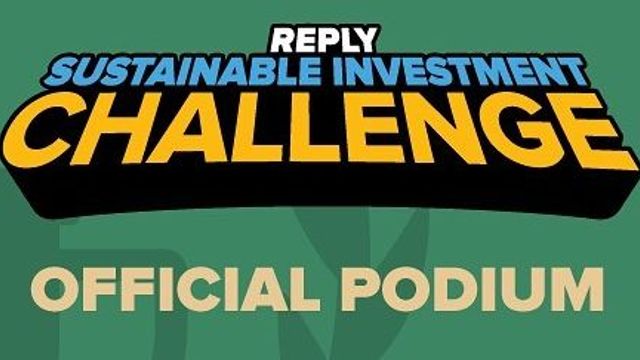 Sustainable Investment Challenge 2021: the competition ends with over 14,600 participants from 91 Countries Worldwide

The online competition created with Reply to introduce students to the world of sustainable finance, has officially come to an end. 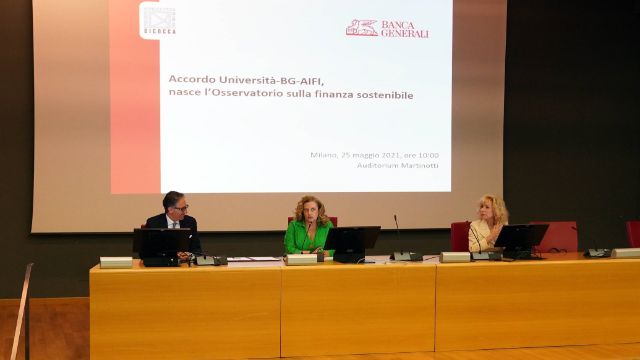 Banca Generali with the Bicocca University and AIFI: a new Study Centre dedicated to sustainable finance

Our goal is to create a research centre about sustainable finance in Italy. 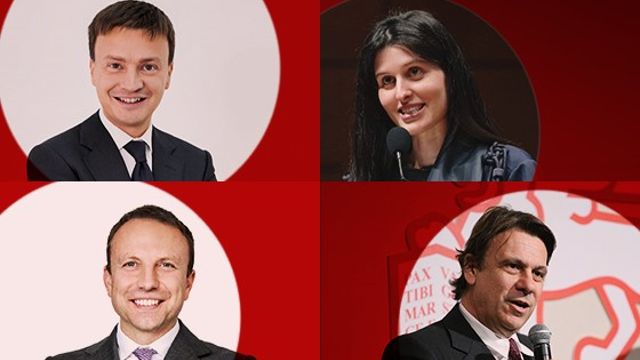 Digital Talk: Banca Generali with Enel X and the Politecnico di Milano to talk about digitalization

CEO Mossa together with Franceco Venturini of Enel X and Laura Grassi, Professor at Politecnico di Milano to talk about the challenges of digitalization.