Promoting action, at all levels, to combat climate change: this is the aim behind Sustainable Development Goal (SDG) number 13 of the UN 2030 Agenda.

Stefano Guindani and I have framed and analysed this objective within the framework of the photographic project BG4SDGs - Time to Change.

To highlight the dramatic impact of climate change on our planet, Stefano Guindani went to the northernmost inhabited point of the Svalbard Islands in Norway. However, he was not met by the millennia-old ice floes on whose surface white bears dig for food. Instead, the photographer found expanses of rock and earth bathed by an Arctic Ocean that is advancing ever more menacingly to cover the land.

The causes of this scenario are diverse, but all sadly attributable to human action: pollution, global warming, mass tourism and attempts to exploit the land. All these elements are contributing to an increasingly bleak and dramatic scenario. Tens of thousands of animals are losing their natural habitats and are seriously threatened with extinction.

This is why the symbolic photo chosen by Banca Generali and Stefano Guindani to represent the dramatic situation is that of an Arctic fox: the snowy white of its fur, once a precious ally for camouflaging itself among the ice, stands out against the intense brown of a rocky wall where it tries in vain to find food.

"I hope that my images can convey the sensations of absolute beauty but also of great despair that I felt during my trip, witnessing live images that bear perfect witness to what is happening to our planet and the people who live on it. I would like us all to start living and consuming in a virtuous way now. It would be very constructive and would leave our descendants a beautiful planet to live on," commented Stefano Guindani.

Guindani's other shots show the rapid transformation taking place in the once paradisiacal natural ecosystem of the Svalbard Islands. Melting glaciers expose black earth and turn the waters of the Arctic Ocean grey. The resulting reduced level of whiteness attracts and retains the sun and heat, so much so that in July 2020 the highest temperature ever was recorded here: a whopping 23°C, a far cry from the usual 0°C. This is why the current geophysical situation on Svalbard confirms a thesis that is beginning to make headway in the international scientific community: the battle against climate change may already be lost. On his trip, however, Guindani came across those who are not giving up and are at least trying to limit the effects.

Scientists at research stations on Svalbard are working on solutions that could significantly reduce the effects of rising temperatures. One such solution is to sprinkle the black rock with white sand to help reject some of the heat, bring down temperatures and give a breathing space to a struggling ecosystem of flora and fauna.

Presented on 15 September 2021 in Milan, BG4SDGs - Time to Change is the project through which Stefano Guindani and I investigate the state of implementation of the 17 SDGs of the UN 2030 Agenda. For each of them, the key adopted by the photographer is twofold: on the one hand, the aim is to highlight the negative action of mankind on the environment and the community, and on the other hand, how mankind itself has an extraordinary ability to recover through innovative and sustainable solutions. In his research, Guindani will go beyond the borders of Italy, looking for critical cases and situations of excellence abroad: Brazil, Norway and Australia, but also the United States and South Africa. He will be accompanied by Alberto Salza, one of the most internationally renowned anthropologists, who will edit the project's texts and suggest some of the projects to be monitored.

SDG number 13 "Climate Action" is the second goal presented in this series and follows number 12 "Responsible Production and Consumption". All photos of the BG4SDGs project will also be available on our official Facebook, Instagram, Twitter, LinkedIn and YouTube profiles.

In line with the objective of fostering the transition to sustainable models of economic development and generating lasting value, we have adopted specific policies for responsible investment.

Moreover, thanks to the use of ESG indicators and screening tools, developed with the support of external advisors, we are able to determine whether the companies we invest in are involved in controversial sectors or have violated the UN Global Compact.

We do this in order to support our clients in building portfolios that take into account their different personal ESG (Environmental, Social and Governance) goals. 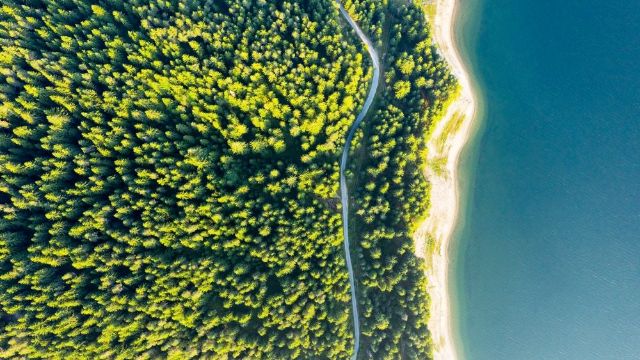 The London-based company specializing in the analysis of sustainable finance raises the Bank's rating. 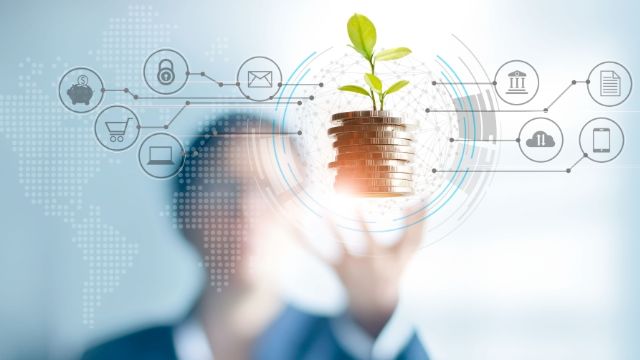 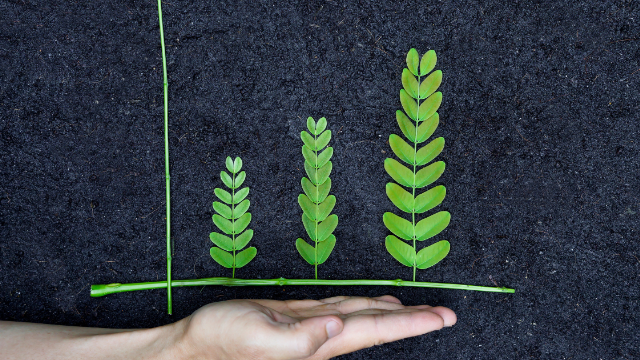 ESG Risk Rating: no one like Banca Generali in financial services

According to Sustainalytics, Banca Generali ranks first in Italy in financial services out of a total of almost 500 companies analysed. 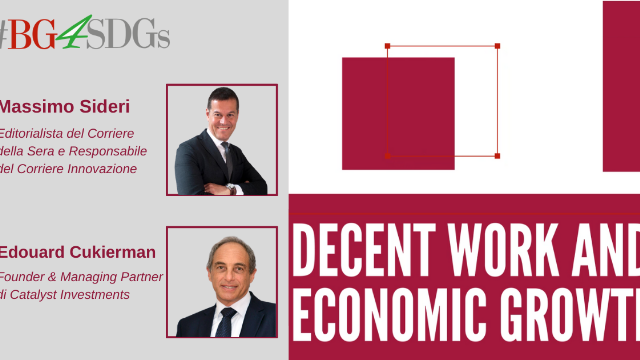 SDG number 8 at the center of the new appointment of our talks dedicated to sustainability.