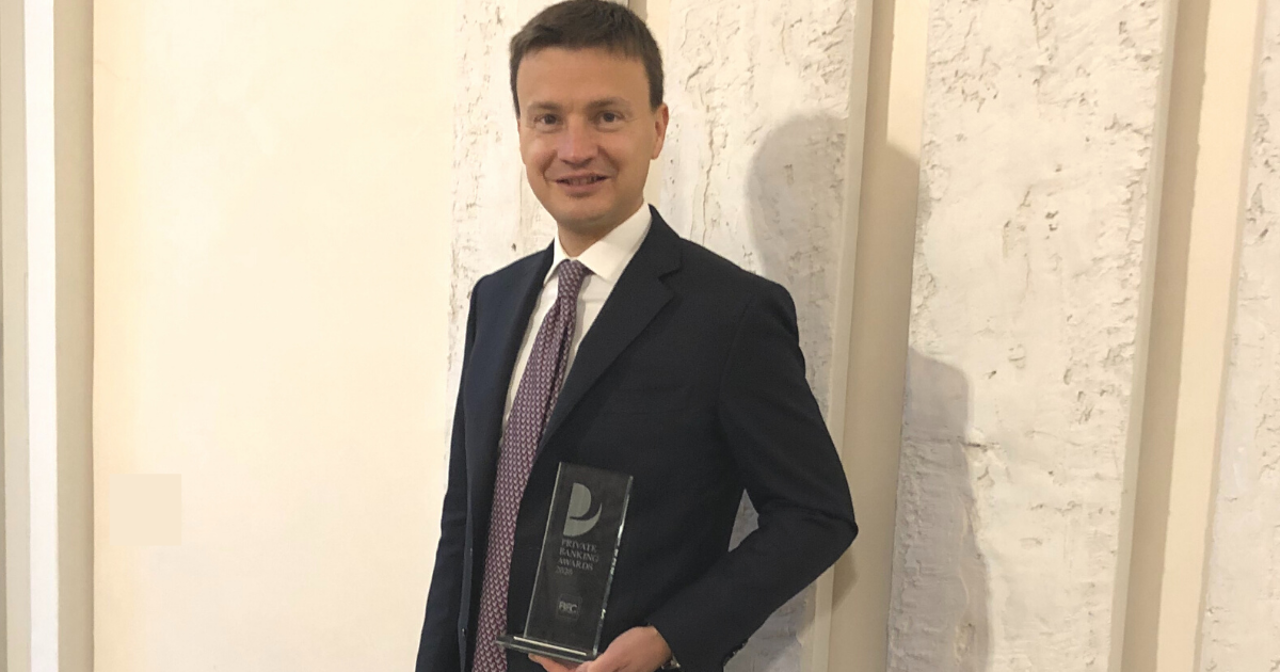 Banca Generali’s year closes with another prestigious recognition of the value of our work.

Our CEO Gian Maria Mossa has been awarded “Best CEO of the Year” at the 2020 Private Banking Awards.

The jury- composed by Forbes Italia, Bluerating, Asset and PRIVATE journalists – wanted to celebrate the leadership of our CEO in a year in which Banca Generali was able to achieve record results in a context of uncertainty, at the same time positioning itself as a serious and reliable interlocutor both for personal and commercial banking.

The PRIVATE Banking Awards are the annual event organized by Blue Financial Communication (publisher of the Forbes, Bluerating, Asset and PRIVATE magazines) that celebrates the protagonists of the Italian banking sector. Over the years, Banca Generali and its network have received numerous awards, the most recent of the 2019 edition which saw us named "SRI Bank of the year" following the launch of our ESG investment advisory model. 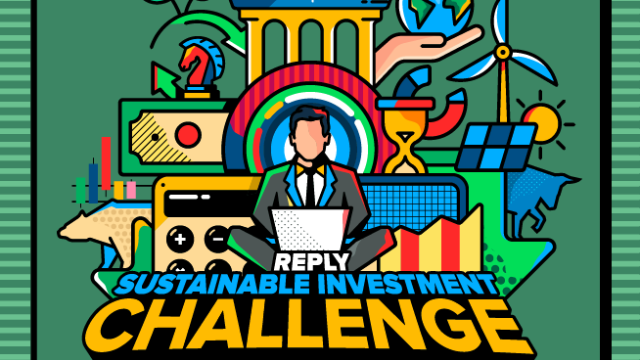 Banca Generali and Reply: the final of the 2021 Sustainable Investment Challenge

From May 12 to 14, the top 100 traders will compete for the podium of the Challenge based on sustainable investments. 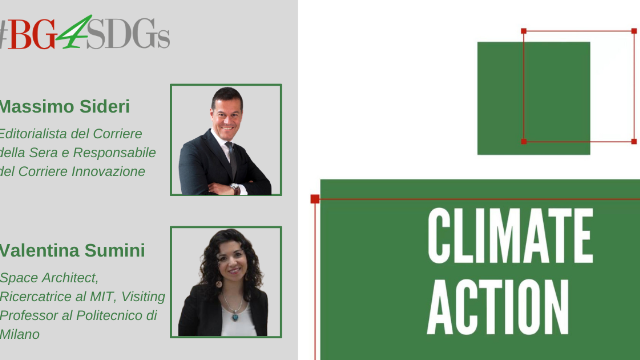 #BG4SDGs: the future of the Earth seen from Space

#BG4SDGs: the guest of the second social media talk is the space architect Valentina Sumini 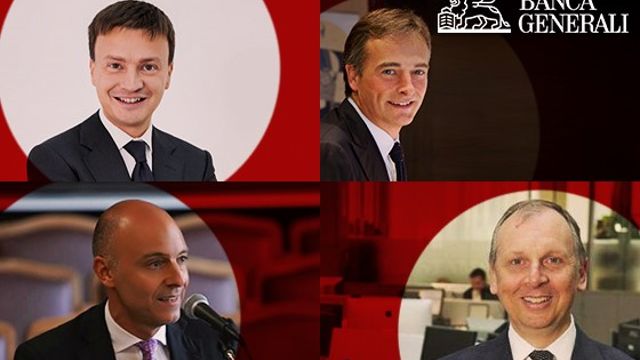 Digital Talk: Banca Generali with ERG and the University of Genoa to talk about innovation and sustainability

CEO Mossa together with Alessandro Garrone of Erg, the President of the University of Genoa and the Editor of the Il Secolo XIX to talk about sustainability and innovation 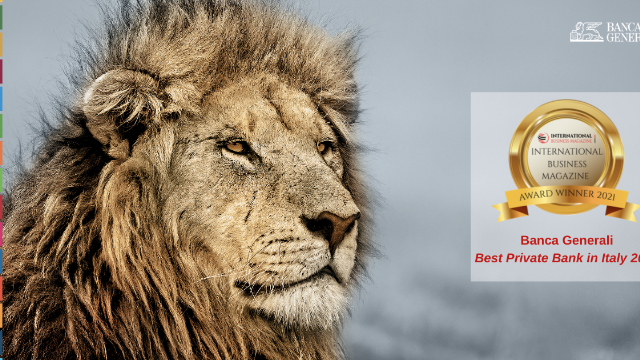 For the fourth consecutive year, the International Business Magazine has named Banca Generali as "Best Private Bank in Italy 2021".