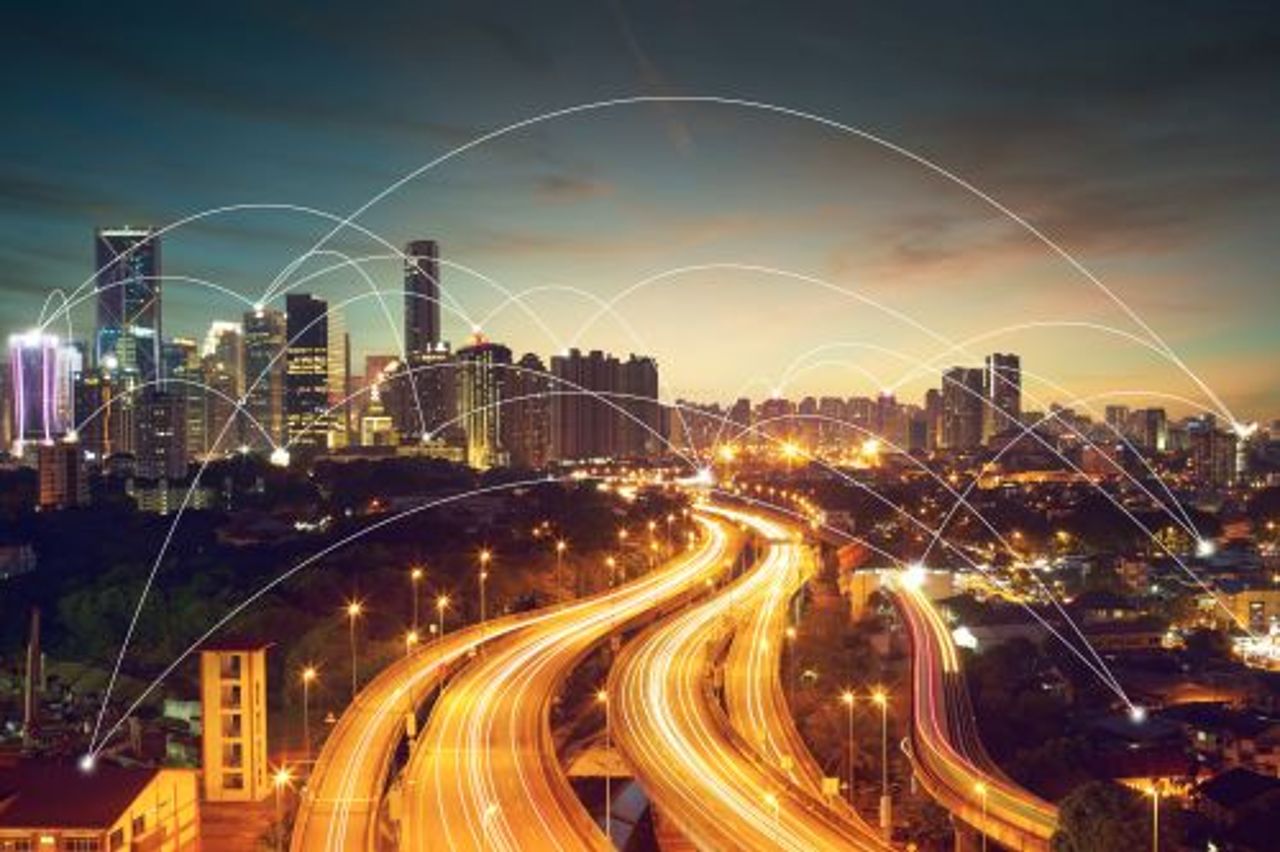 Banca Generali and the Italian Investment Fund alongside Inxpect

The Banca Generali project dedicated to the real economy - BG4Real - grows with a new operation to support the development of an Italian company of excellence.

The 8a + Real Innovation fund of 8a + Investimenti with the advisory of Banca Generali joined the Italian Investment Fund which acted as lead investor in Round B of over 17 million euros of capital increase launched by Inxpect. 360 Capital also participated in the operation, which had already invested in Inxpect in 2019.
The Inxpect operation therefore follows Treedom and confirms Banca Generali's intention to put private savings close to the real economy, generating a virtuous circle that can support the recovery of the country in a complex historical moment.

The purpose of the capital increase is to support national and international commercial development and the continuous research and development activities of Inxpect, aimed at creating a new generation of sensors for collaborative robotics and for the Industrial IoT.

Inxpect
Founded in 2015 in Brescia by Luca Salgarelli, former researcher at Bell Labs in the USA and professor in Telecommunications Engineering at the University of Brescia, Inxpect is a world leader in radar sensors for robotics and industrial safety applications.

Inxpect designs and manufactures the first and only radar sensors in the world certified for industrial applications, capable of revolutionizing the way operators interface with machinery. With a portfolio of over twenty international patent families, the company is now studying 3D radar imaging technologies capable of transforming collaborative robotics from a market niche to a pervasive technology with outlets in all application segments.

Inxpect employs over 40 employees divided in the Brescia, Florence and Haifa offices and closed 2020 with a doubling of the turnover of Industrial Safety products compared to 2019, as well as with an interesting pipeline of orders for the next two years.

Andrea Pastorelli, CEO of 8a + Investimenti Sgr commented: “Thanks to the collaboration with Banca Generali, the 8a + Real Innovation fund was able to have access to an important deal alongside the Italian Investment Fund. Inxpect fits perfectly into the logic of selecting Innovative SMEs that operate in market niches with a high level of specialization and high growth prospects, with the additional appeal deriving from the tax benefit that we will be able to transfer to investors thanks to this participation." 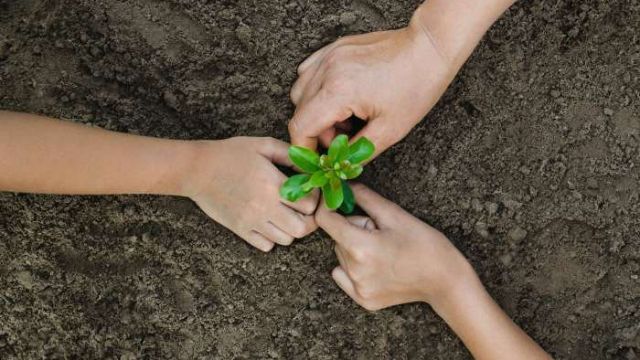 Our Head of Active Asset Management Corrado Cominotto analyzes the risks and benefits of ESG investments. 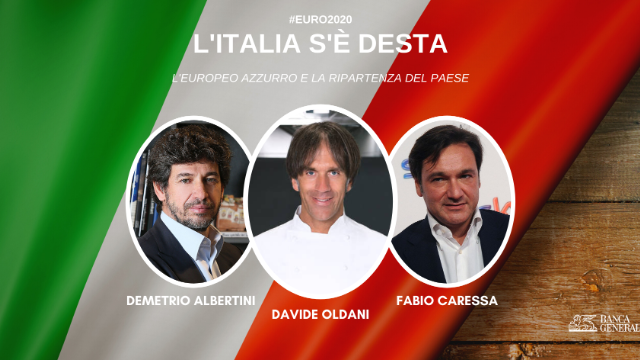 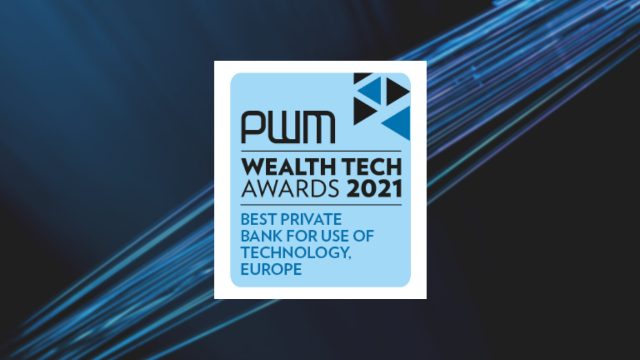 Digital Wealth Management, Banca Generali awarded as Best Private Bank in Europe for use of technology

The recognition conferred by the Financial Times Group places us in first place among European private banks in the field of Digital Wealth Management. 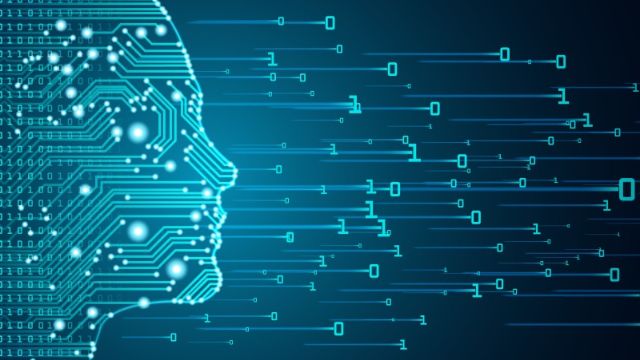 With Datrix, a company active in the AI sector, confirms our commitment to bring private savings close to real economy.